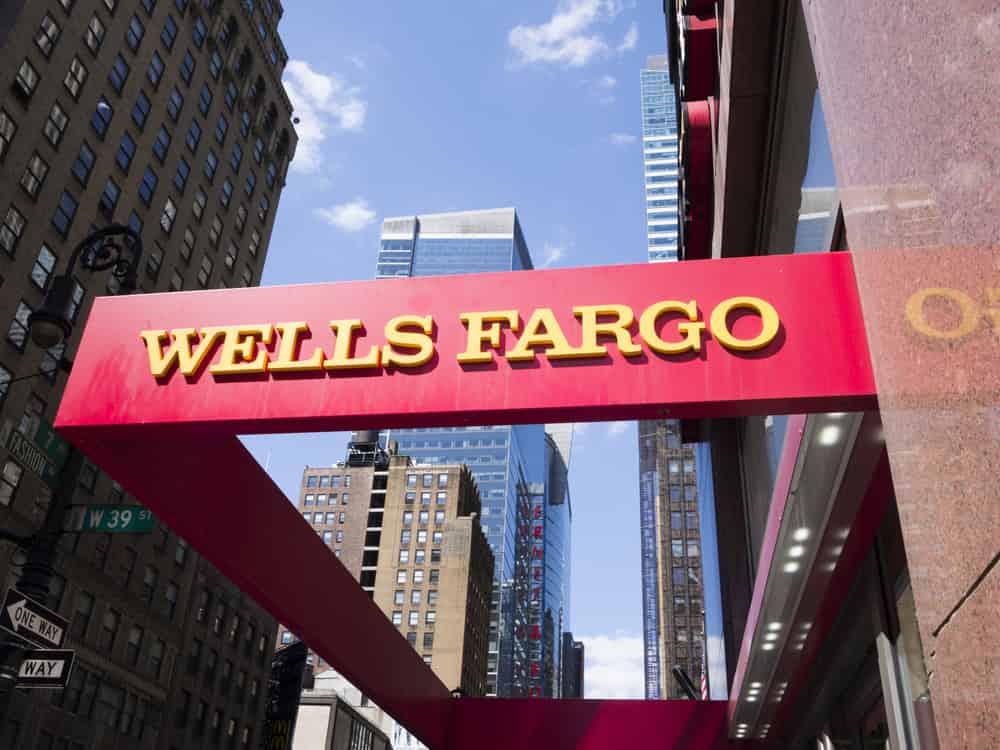 However, the soft fourth-quarter earnings reports from big banking giants have halted the upside momentum as the industry group index fell more than 3% on Friday and extended the downtrend into the new week.

The losses came after Wells Fargo reported lower than expected results for the fourth quarter and guided a soft outlook for 2021. Moreover, the bank failed to reduce expenses according to previous guidelines. Wells Fargo stock was among the biggest loser, with a drop of 7.8% on Friday.

The bank anticipates it’s fiscal 2021 net interest income to decline in the range of 4% from the previous year, while its overall expenses are likely to hit the $57.6 billion levels compared to $54 billion in 2020. The updated NII and expense guidance implies significant downward revisions to forward estimates.

Its fourth-quarter revenue dropped more than 10% from the prior-year period and fell short of the estimate by $210 million. Its net credit losses came in at $1.47 billion, down from $1.92 billion in the previous quarter.

Although JPMorgan’s (NYSE: JPM) stock price fell close to 2%, the banking giant still managed to impress investors both on revenue trends and bottom-line.

Despite that, chief executive officer Jamie Dimon has been showing concerns over rising competition from fintech companies. He said the bank is scared of rising fintech competition.