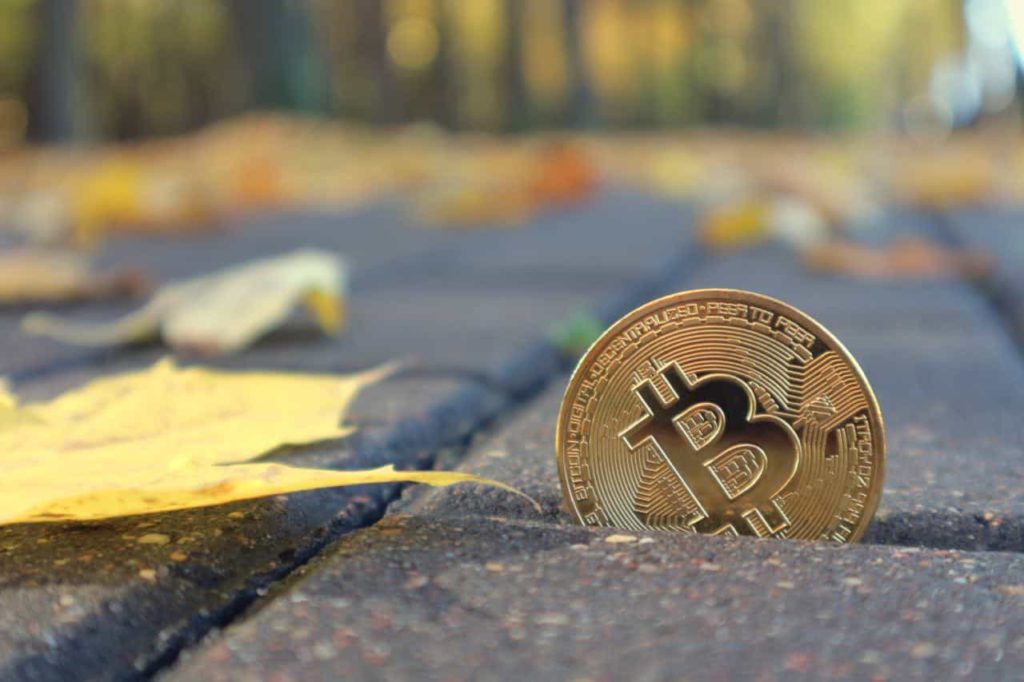 On Wednesday, July 13, the United States reported that the annual inflation rate for consumers had reached 9.1% through June of this year. This figure, which marked a forty-year high, shook the stock and cryptocurrency markets.

However, investors must get used to inflation, according to Thomas Peterffy, a billionaire who is the founder and chairman of the online trading platform Interactive Brokers, who spoke with Forbes over video chat.

“I believe inflationary pressures will continue for years, not months, this is not a short-term issue,” he said.

Notably, in January, Peterffy recommended that investors consider keeping 2–3% of their money in cryptocurrencies as a hedge against inflation and the possibility of fiat currencies “going to hell.” However, Peterffy is feeling less confident now as a result of the market collapse and liquidity crisis that has roiled the crypto sector.

“I think chances are very high that [Bitcoin] will become worthless or outlawed,” at some point, Peterffy said. He believes that the federal government of the United States may try to outlaw cryptocurrencies because they “provide financing for illegal activities,” as well as the U.S. Treasury Department’s inability to “control or keep track of payments and collect taxes.”

It’s not that Peterffy has completely given up on digital assets just yet. He maintains his belief that there is a possibility that Bitcoin may become quite valuable in the future. Because of this, he continues to keep some Bitcoin and intends to acquire more if the price reaches $12,000. Currently, Bitcoin is trading at around $21,800, at the time of publication.

Multiple reasons why inflation is not short term

There are multiple reasons why inflation is here to stay, according to the billionaire, including decades of chronic U.S. deficit spending; continued disruption in supply chains as globalization “reverses.”

He added there is a dearth of qualified labor and increased automation; corporations’ self-imposed ESG (environmental, social, and governance) regulations that “raise costs of production”; and, ironically, rising interest rates, the same mechanism designed to reduce inflation.

“As the Fed raises interest rates, it is raising the amount the country must pay to service. This is a vicious cycle that will eventually result in exploding debt.”

The vast majority of market participants anticipate that the Federal Reserve will increase the benchmark interest rate sometime later this month by at least 75 basis points, and maybe even by one full percentage point.

The increase in the federal funds rate that took effect one month ago was the highest in the last 28 years. However, Peterffy does not anticipate a recurrence of the 1980s, when then-chairman of the Federal Reserve Paul Volcker raised interest rates to double digits, which resulted in a severe economic downturn but was successful in bringing inflation under control.

“I do not believe the Fed will follow through on its ‘do what it takes’ promise [to bring down inflation], because they are afraid of destroying the economy and the exploding debt issue,” he says. Instead, “the Fed will cap benchmark rates around 4% and as a result, inflation will hover around 6% for the next several years — There will be stagflation for a while,” he predicts.

In spite of his pessimistic forecasts, Peterffy believes that the equities markets in the United States will reach rock bottom as soon as the fall.

According to the brokerage pioneer, the S&P 500 might fall to a value as low as 3,000 in October, which would represent a decrease of 21% from its current value of over 3,800. Since reaching a new all-time high in November of last year, the S&P 500 index has already fallen by more than 20%.

“Eventually rising prices will catch up with stocks,” insists Peterffy, and as a result, “stocks will enter a long bull market period propelled by inflation. This is a great time to do research and accumulate stocks of companies.”

Peterffy is less focused on investing in specific sectors or industries; instead, investors should target companies that are “investing in their [own] competitiveness during this environment.”