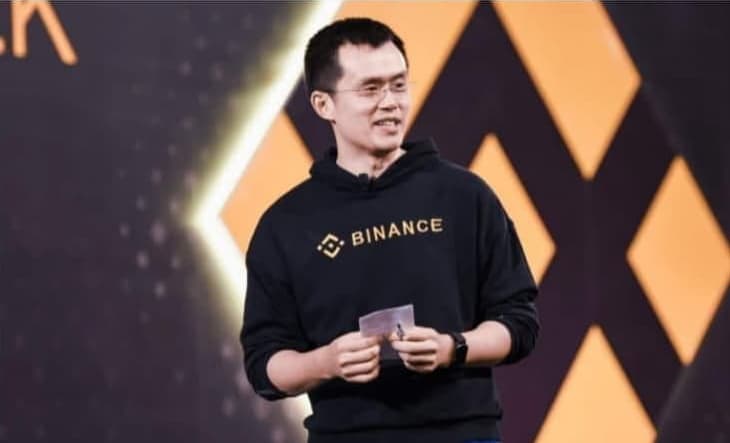 A $200 million strategic investment in American business magazine Forbes has been made by the world’s largest cryptocurrency exchange, Binance.

The investment will be used to assist the 104-year old magazine and digital publisher to complete its planned merger with a publicly listed special purpose acquisition company (SPAC), in the first quarter of this year, according to a CNBC report on February 10, citing persons familiar with the matter.

Amid a general decline in the stock market, investors have become warier about SPAC and media deals in particular. Forbes stated in August that $400 million in pledges from institutional investors will be replaced by half by Binance, according to individuals familiar with the matter who asked not to be named because the deal is not yet finalized.

According to the sources, this would make Binance one of the top two largest shareholders in Forbes, which will be listed on the New York Stock Exchange under the symbol “FRBS.” Additionally, they said that the cryptocurrency business would get two directors out of a total of nine board seats.

Why the move by Binance is important

With the rise in cryptocurrency adoption and the emergence of a new class of billionaires as a result of increased worldwide interest in digital assets, the crypto sector’s real-world impact is growing.

Cryptocurrency businesses such as Coinbase have gone public, branded sports venues with their logos and naming rights, and even managed to find their way onto public transport, but this is the first major investment in a conventional U.S. media institution by the industry.

It is clear from Binance founder and CEO Changpeng Zhao’s investment that he thinks content production would be a growing sector for Web3 development. Given that according to Forbes, its content and events are seen by 150 million people worldwide.

An individual with knowledge of Binance’s strategy stated:

“This is the first step into a marketplace that has really high potential when it comes to adoption of Web 3.0-based tools.”

“Our industry has seen a ton of growth and we think you’d have to be a fool to not position yourself in those sectors that are ripe for infrastructure investment.”

The phrase “Web3” refers to a more decentralized version of the internet that is based on the blockchain, which also serves as the foundation for cryptocurrencies and non-fungible tokens (NFTs) as well as other DeFi applications.