As the cryptocurrency sector grows, the more involved it becomes in the current geopolitical intricacies. One example is the major crypto exchange Binance which reportedly helped Iranian firms avoid sanctions.

Indeed, Binance has apparently processed $8 billion worth of transactions involving Iranian entities since 2018, despite the financial and trade sanctions imposed by the United States, Reuters’ Angus Berwick and Tom Wilson reported on November 4.

According to the information retrieved from blockchain and crypto analytics platform Chainalysis, most of the transactions in question took place between Binance and the largest crypto exchange in Iran – Nobitex – which provides tips for avoiding sanctions.

Among all the relevant transactions processed by Binance, three-quarters were made in TRON (TRX), which Nobitex recommended for anonymous trading without “endangering assets due to sanctions,” the report stated. 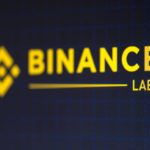 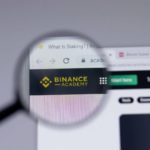 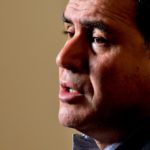 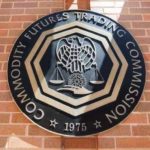 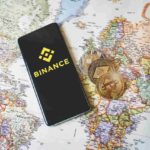 Responding to these allegations, Binance’s spokesperson Patrick Hillmann said that:

“Binance.com is not a U.S. company, unlike other platforms that have exposure to these same U.S. sanctioned entities. However, we have taken proactive steps to limit our exposure to the Iranian marketplace.”

As a reminder, the Trump administration announced in 2018 that the U.S. were withdrawing from the Iran nuclear deal and reimposed sanctions on the Islamic Republic, warning that anyone trading with it would not be able to do business with the United States.

In July 2022, Reuters first uncovered that the exchange was still working with Iranian users. Back then, Binance responded by saying it “follows international sanction rules strictly” and had used “banking grade tools” to prevent sanctioned entities from using its platform.

The news might be another hit for Binance, three months after Finbold reported on the exchange losing 90% of users and “billions in revenue” after implementing ‘know-your-customer’ (KYC) checks and withdrawal limitations on its platform in July 2021.

Interestingly, back in March 2021, the Iranian Presidential Center for Strategic Studies encouraged the country to adopt Bitcoin and other cryptocurrencies for mining to bypass international sanctions.

Finally, Iran has lately come under international scrutiny over reportedly selling hundreds of drones and other military equipment to Russia, which is in the midst of an ongoing invasion of neighboring Ukraine. 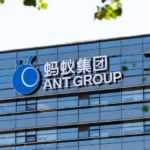