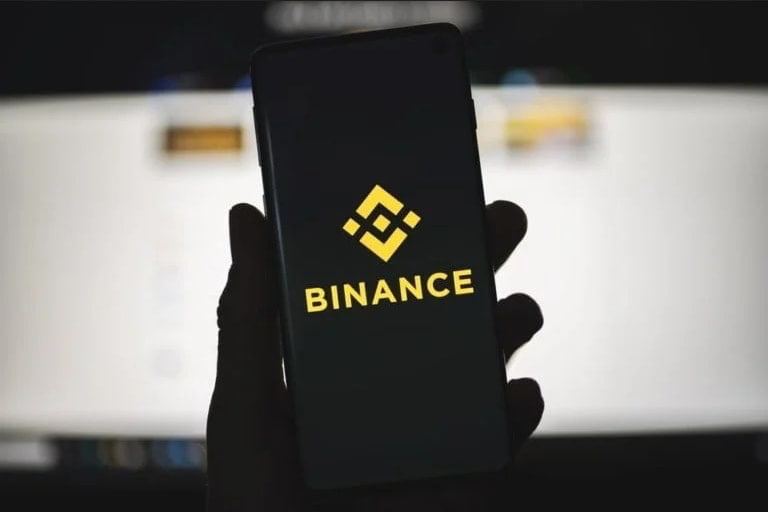 Binance was allegedly utilized by hackers, drug traffickers, and fraudsters between 2017 and 2021, but the exchange was reportedly unaware of the happenings due to the anonymous nature of digital currencies, a Reuters investigation published on June 6 reveals.

Some of the common hacking incidents where the attackers used Binance to launder money include the 2020 breaching of a Slovakian crypto exchange by a North Korean hacking group identified as Lazarus. The incident resulted in losses of up to $5.4 million.

Allegedly the hackers used anonymous accounts on Binance to obscure the trail of the stolen money, which was reportedly channeled towards funding North Korea’s nuclear program.

Binance also played a role in facilitating money laundering from Hydra, the world’s largest darknet drugs market in the Russian language. Buyers and sellers on the platform leveraged Binance to make and receive crypto payments totaling about $780 million.

Interestingly, the investigations indicate that Binance was aware that Hydra users were utilizing the platform to transact. The information was posted on Binance Russian Telegram chat.

However, the transaction between Binance and Hydra significantly dropped in August 2021 after the exchange tightened its AML checks. However, the platform has since been shut down.

Elsewhere, Binance was also used to divert crypto worth $16 million from an Australian investor whose crypto wallet was hijacked. The hackers withdrew the crypto via Binance after passing an unspecified security check.

Binance has since termed all the calculations inaccurate alongside failing to avail CEO Changpeng Zhao of an interview.

The use of anonymous cryptocurrencies

Amid increasing regulatory scrutiny, some illicit actors reportedly used Binance to purchase privacy-centred cryptocurrency Monero to buy drugs. The use of Monero is viewed to be more effective due to the additional anonymous features than assets like Bitcoin.

Interestingly, the investigation added that Zhao promoted the use of privacy coins during a video call with staff members stating that they are part of financial freedom.

Notably, Binance came under regulatory scrutiny for weak AML checks in 2021, with the exchange being barred from operating in some jurisdictions. Notably, after the exchange’s launch, the compliance team is said to have been overwhelmed with employees complaining that users had an easy pass.

Finally, amid the scrutiny over the exchange’s weak anti-money laundering laws, Binance put in specific measures, including hiring compliance experts.