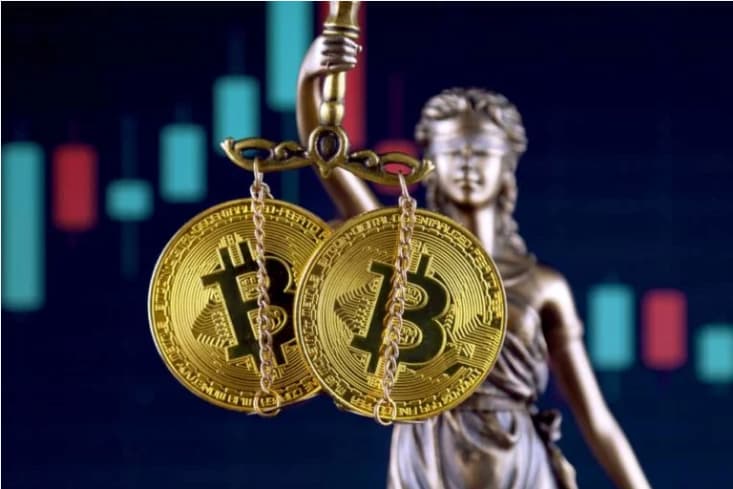 Bitcoin (BTC) has now surged for the third consecutive day, with the world’s largest crypto asset by market cap rising 4.11% and a total of $1,705 to $33,765 in the last 24 hours, according to CoinMarketCap.com

Bitcoin has recovered from a monthly low this week after testing the crucial $29k support level on Tuesday, in particular, the recent recovery appears to have been boosted by comments from Elon Musk on Wednesday that SpaceX has invested in Bitcoin.

At press time, the flagship currency’s market dominance currently stands at 45.87%, increasing 0.13% over the day.

On-chain analyst: Willy Woo projected “9 more hours from daily close. If the price holds these levels, RSI breakout will confirm. RSI leads price breaks with quite high reliability.” In this example, the price broke out after maintaining these levels, confirming his prediction.

Tesla (NASDAQ: TSLA) seems to be on the brink of accepting Bitcoin payments again, with the latest statistics indicating that Elon Musk’s environmental requirements for the cryptocurrency have been fulfilled.

During the ₿ Word Bitcoin conference live stream earlier this week Mr. Musk repeated Tesla’s vow to accept cryptocurrency payments once “the percentage of renewable energy usage is most likely at or above 50% and that there is a trend towards increasing that number”.

On Wednesday, the Tesla CEO conceded:

“It looks like Bitcoin is shifting a lot more towards renewables, and a bunch of the heavy-duty coal plants that were unequivocally being used have been shut down, especially in China.”

In February, the electric vehicle manufacturer said that it would welcome Bitcoin payments before abandoning in May, citing climate concerns related to the cryptocurrency’s energy usage. Since then, a Chinese government clampdown has driven Bitcoin miners to relocate to nations that rely more on renewable energy sources.

This month, the Bitcoin Mining Council, a new group formed to research and advocate long-term Bitcoin solutions, issued its inaugural report, indicating that most of the Bitcoin network is now powered by renewable energy.

Further illustrated by crypto exchange CoinCorner’s recent analysis of BTC’s energy consumption, the study, released on Thursday, stated that miners are “flocking to the cheapest energy sources in the world,” which is increasingly renewable.

Improved market sentiments following the live stream and better energy consumption seem to be the driving force behind the crypto market’s recent surge.