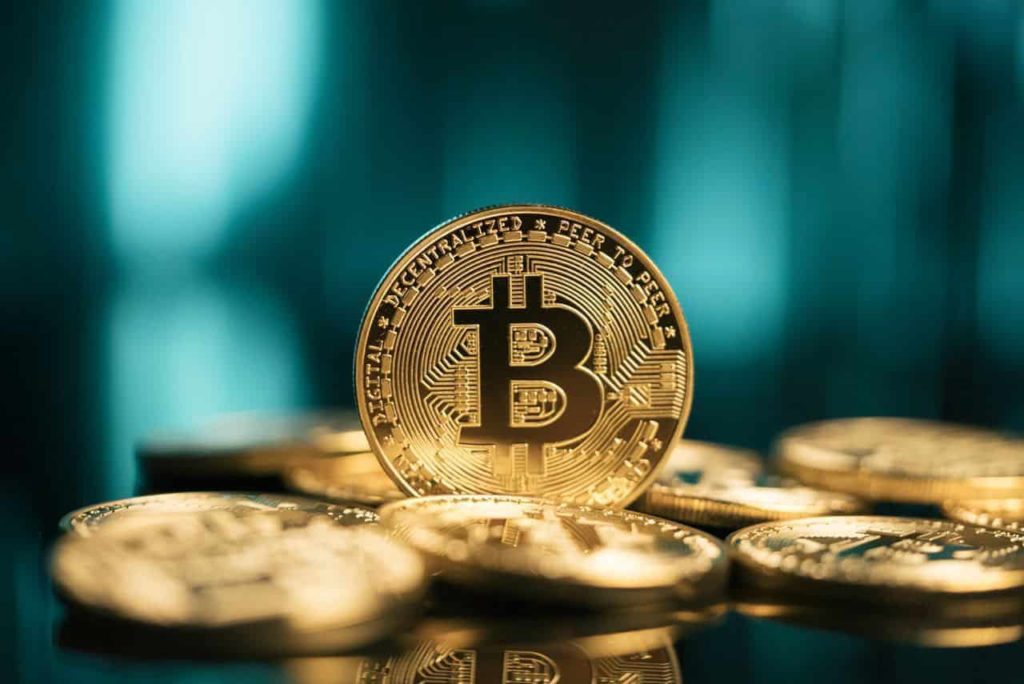 While the cryptocurrency market capitalization remains below $1 trillion and most of its assets still struggle to return to their previous glory, some hope may be on the horizon, at least for the flagship digital asset – Bitcoin (BTC).

Specifically, charts show that the balance of Bitcoin on crypto exchanges is the lowest it has been in years, indicating that more people are pulling the coin off them and ‘hodling,’ as well as suggesting that preparations are on the way for a future bullish run.

Indeed, according to the charts from on-chain and financial metrics analysis platform Glassnode, shared by its alerts account glassnode alerts, this amount has reached the lowest level since 2018 and, as of June 26, stood at 2,384,477.040 BTC.

Traditionally, the change in the amount of Bitcoin held on exchanges has reflected the market sentiment. In fact, Bitcoin’s price movements have historically gone in the opposite direction to that of its amount stored in wallets of known exchanges.

This is because assets on exchanges tend to decrease if there is higher buying demand – which means that more participants want to buy rather than sell. It also indicates that hodling mode is on and possible preparations for a future bullish run may be underway. Following this logic, a price increase could be expected as the trend of lowering Bitcoin balance on exchanges continues.

It is also worth noting that several days earlier, Finbold reported on a massive, $2 billion-worth outflow of Bitcoin from exchanges in one week, which means that the trend was starting to take hold.

At the same time, Fairlead Strategies founder Katie Stockton believes that a relief rally might be expected in the near future, although muted due to the downside momentum witnessed across the market.

Meanwhile, the market cap of the largest crypto asset by this indicator stands at $407.86 billion, according to data retrieved from CoinMarketCap.