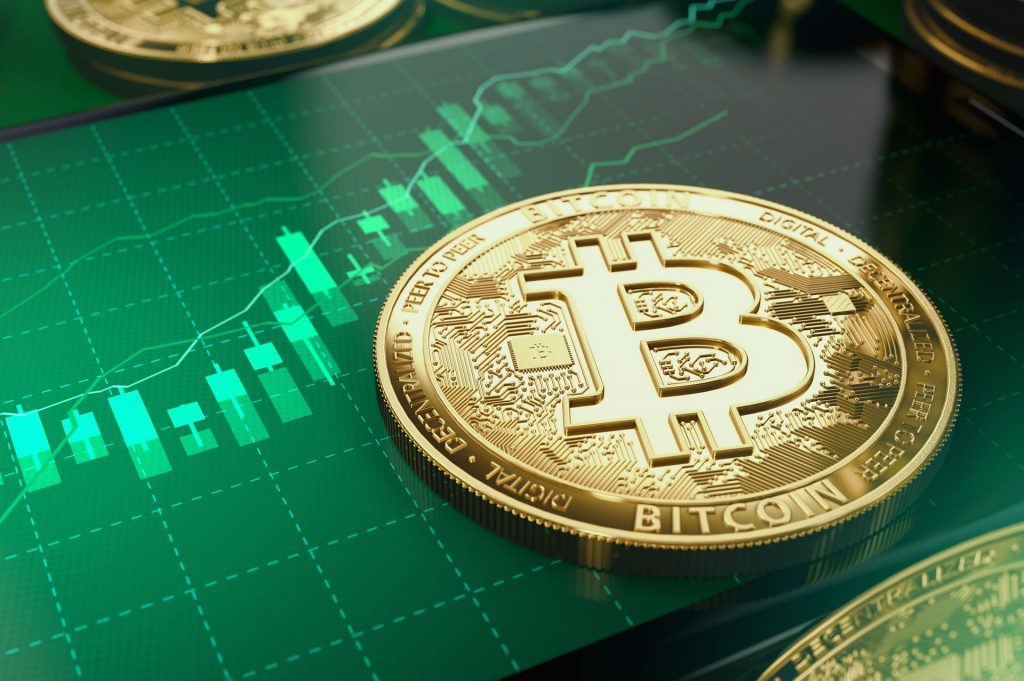 Following months of slumber, Bitcoin and cryptocurrency markets have finally awoken. Almost $18 billion was added to total market capitalization over the weekend but BTC was not the best performing digital asset.

Crypto markets have topped $300 billion in total market capitalization, which are their highest levels for five and a half months. Since the weekend started, around $18 billion has entered the space as Bitcoin and Ethereum dominated gains.

By Monday morning trading in Asia, BTC had reached $10,330, its highest price since a brief spike in early June. As predicted by Finbold last week, a big move was due soon.

Bitcoin is now at a critical resistance point which it must overcome to verify this rally. The last time it traded higher than this was in February when it hit $10,500. Since then, the asset has been forming lower highs over the longer term period, before slipping into a two and a half month period of sideways trading.

Now that BTC is back at resistance, all eyes will be on its next move. It must close above its previous high to form a new one and reverse over a year of down trending.

The move has been that big than even mainstream media has headlined with Bitcoin, though CNBC has often been a counter trade indicator in the past.

While the move back into the five-figure territory has been good for Bitcoin bag holders, it has been Ethereum that has really been on a tear recently. Over the past week, ETH prices have surged almost 40% from around $235 to top out at $330 a few hours ago.

Momentum for the world’s largest smart contract platform has been driven by the announcement that the final public test network for the long-awaited ETH 2.0 upgrade will be launched early next month. This major upgrade will herald in highly anticipated staking opportunities and much needed scaling solutions as the current network is suffering due to high demands on it.

Following months of inactivity, Ethereum prices have surged to highs not seen for over a year. The next major resistance point for ETH is just above $350 where it hit in summer 2019. A move beyond this could take prices to $400 very quickly.

Other crypto assets performing well have largely been related to the boom in decentralized finance (DeFi) in recent months. Yield farming opportunities have resulted in investors or ‘liquidity miners’ flocking to the scene to deposit their crypto assets as collateral. This has caused a spike in total value locked in DeFi markets which has just hit another all-time high of $3.68 billion.