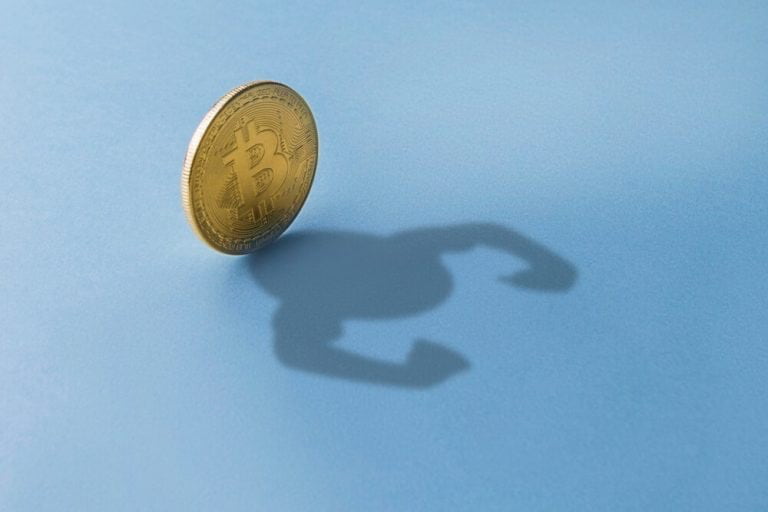 Bloomberg Intelligence chief commodity strategist Mike McGlone has recently noted that the rising Bitcoin price may be a solid indication of a low possibility for a commodity supercycle.

Through his Twitter account, McGlone said that copper particularly when compared to a rising Bitcoin, may be an excellent illustration of the minimal possibility for a commodities supercycle. The chief commodity strategist highlighted that the flagship digital currency’s advantage over copper will continue to grow in durability and maturity.

“Bitcoin’s Edge vs. Copper: Digital Gold vs. the Old-Guard Doctor – Copper may be a good example of the low potential for a commodity supercycle, notably vs. an advancing Bitcoin. We see Bitcoins’ upper hand gaining endurance, and maturity, vs. copper,” Mr. McGlone tweeted.

Previously, the senior commodity strategist had stated that the Chinese government crackdown on Bitcoin shows the revolutionary value of the asset who at the time of the clampdown revealed that probing $30,000 was necessary for the “supportive maturation” of Bitcoin that will later take it to a long-term uptrend.

Since then, McGlone said in December that he thinks Bitcoin will climb to $100,000 in 2022, which he considers will be the “next key plateau.”

“For a sign of weakness – for a technical guy – you need to sustain below $45k, and that to me is an unlikely event,” he said.

Elsewhere, despite the outlook not looking particularly bright for copper the portfolio manager at asset management firm Crescat Capital, Tavi Costa, has said that silver is now the most undervalued asset on the market, but that its fortunes are going to change.

He argued that a number of variables, such as policy shifts, would likely shift the focus to silver leading to an explosive upward surge in prices.

“Silver is the cheapest metal on earth. And I will continue to buy it because it doesn’t deserve the sub $30 an ounce price tag. We’re going to see flows of capital coming into the space. It’s a very thin market, and I would expect to see an explosive move to the upside.”

By the same token, Senior Commodity Strategist Daniel Hynes of the Australian bank ANZ said silver prices will rise while also predicting that gold prices would fall in 2022.

He contended that the restrictive monetary policies would have an influence on gold prices, but maintained that the circumstances will encourage silver to perform better.