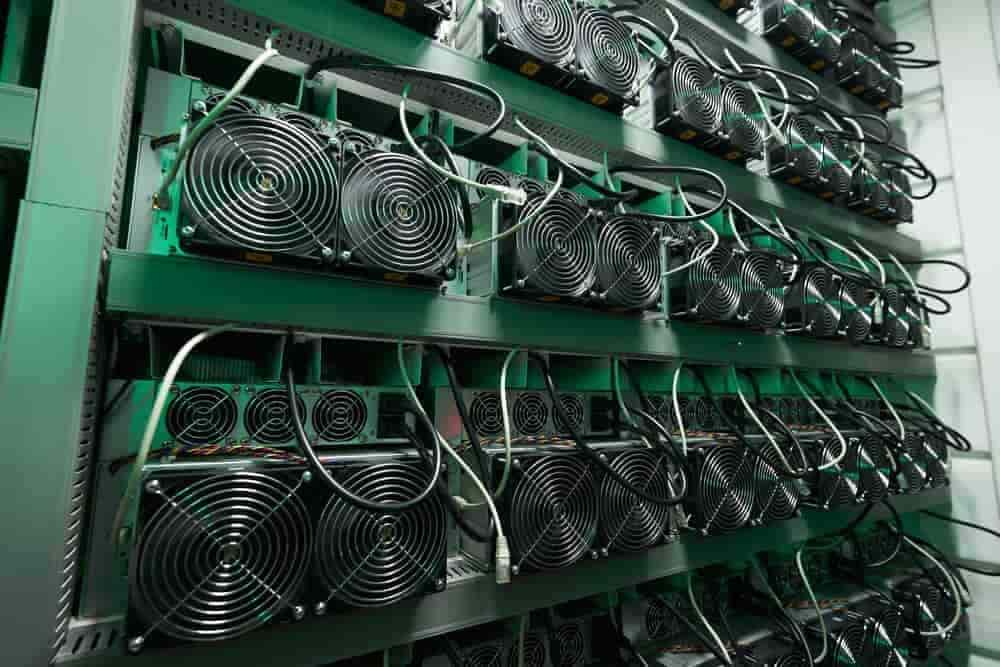 As the cryptocurrency world evolves and develops, it seems that the role of miners is becoming progressively diminished in the process.

An argument in favor of this is the fact that the amount of Bitcoin (BTC) held by crypto miners has recently hit its 10-year low.

Indeed, miners’ Bitcoin holdings have dropped to their lowest level since 2010, standing at a total of 1.95 million BTC owned by the entire miner community, as tweeted by the crypto market research platform IntoTheBlock on March 11:

“Crypto is evolving and miners are having a smaller role in it – The amount of $BTC held by miners reached a 10-year low -Bitcoin hash rate is near record levels -These pressure on miners’ margins, resulting in miners selling part of their holdings to cover operational expenses.”

The movements of the amounts of BTC held by miners seem to be following a very different pattern from what it looked like back in November 2021.

At the time, Finbold reported that miners and long-term holders were amassing their holdings. The massive BTC accumulation by the major Bitcoin miners and whales had caused a supply shock in the crypto market and fuelled the short-term rise in trading.

All in all, it appears that the role of miners in the crypto world is gradually reducing as they go through the most turbulent period for mining operations ever.

These turbulences have included China’s mining crackdown, a shortage of semiconductor chips on the global level, growing competition, and climate change issues – just to name a few – forcing miners to sell their supply just to ensure the stability of their operation.

Despite BTC holdings by miners thinning, the spirit of Bitcoin miners in Malaysia doesn’t seem to waver. In fact, the country is currently facing a growing problem of electricity theft for Bitcoin mining.

As Finbold earlier reported, the country’s utility company was forced to find new means to tackle this problem as it recorded 7,209 cases of illegal electricity connections in 2021, up from 610 in 2018.

Seven days before, Bitcoin traded at $41,060, with a total market capitalization of $743 billion, according to CoinMarketCap data.