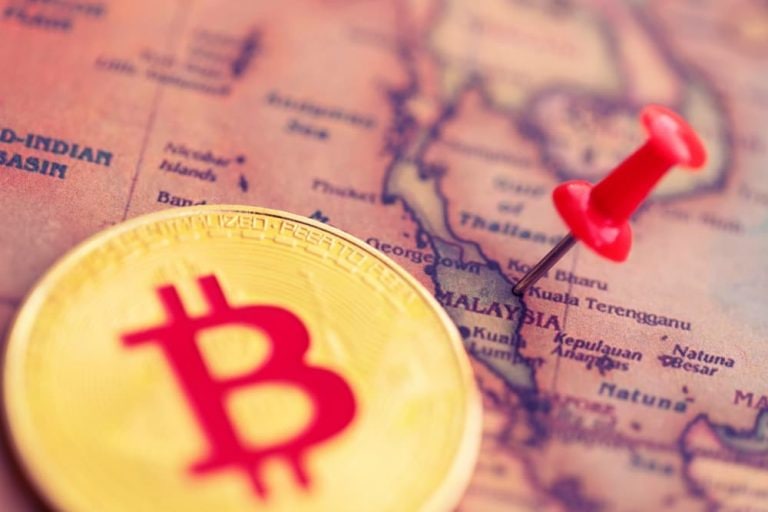 Amid rising energy theft cases for Bitcoin mining in Malaysia, the country’s electricity utility company is proposing new means to tackle the problem.

Tenaga Nasional Bhd. is exploring enacting a special tariff for Bitcoin mining operators where participants will be allowed to apply for “regulated supply,” Bloomberg reports.

According to the company’s President and Chief Executive Officer Baharin Din, the illegal use of electricity to mine digital currencies will likely increase in the coming days. Tenaga notes that illegal Bitcoin mining leveraging illegal electricity connection recorded 7,209 cases in 2021 from 610 in 2018.

Bahrain also estimates that electricity theft between 2018 and 2021 was valued at $550 million where 18 individuals have been arrested.

Notably, to bypass regulators, miners have resorted to activities such as tampering with meter installation or completely powering their operation without using meters and illegal connections.

“The irresponsible perpetrators are doing it at the expense of the security and reliability of supply for the public at large. Unauthorized electricity connections can also be fire hazards,” Baharin said.

To arrest illegal Bitcoin miners, Tenaga has been working with several state agencies, including the anti-graft body, the police, the Energy Commission and the local councils.

Additionally, experts are also recommending the use of technology like smart metering, meter data management systems, and analytic software to enhance the availability of critical power demand and supply information.

The question of crypto regulations

Considering that Malaysia has outlawed cryptocurrency mining, it is not clear how the proposal will be implemented if approved.

Overall, digital currency regulation in Malaysia remains a hotly debated topic. As reported by Finbold, the country’s Deputy Finance Minister Yamani Hafez Musa recently reiterated that Malaysia does not categorize cryptocurrencies as a financial option. The government official noted that digital currencies had not shown qualities of a universal currency.

His stand differs from that of countries like El Salvador that have moved to declare Bitcoin a legal tender.