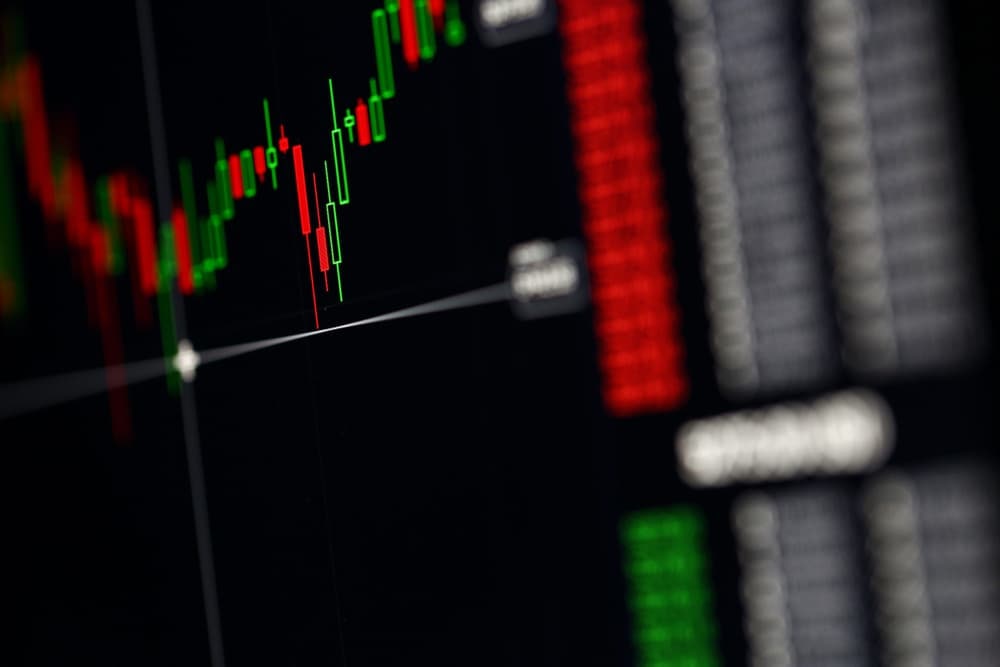 The cryptocurrency hit $46,735 on Wednesday before sliding back below $45,000 on Thursday — still up by more than 50% from plunging below $30,000 in late July, according to CoinMarketCap‘s statistics.

However, for long term holders based on crypto technical analyst Willy Woo:

“Bitcoin distribution keeps getting better. Whales now hold only 25% of the supply. I’ve updated this chart to include holdings by public companies. Though they are whales, their coins are owned by a large number of public shareholders. Satoshi’s coins omitted (assumed lost).”

The world’s second most valuable cryptocurrency Ethereum (ETH), has been bolstered by a significant update to its underlying network, which restricts token supply and has fueled speculation that Ethereum may ultimately “flip” Bitcoin.

Successful blockchain improvements have a favorable influence on token values in general. The London Hard Fork, a recent update to the Ethereum network, has delivered a significant rise to the blockchain’s native token, ETH. Ethereum is now a deflationary network ecosystem, as the update is reducing the number of ETH in circulation, which is leading to increased demand for the asset as it is burned.

With the recent price increase, ether is up almost 300 percent since the beginning of 2021, compared to a 40% increase for Bitcoin. This has contributed to Ethereum’s market cap increasing from one-fifth of Bitcoin’s to roughly half its worth.

Cardano’s recent high performance is connected to a substantial network upgrade projected to take place within the next month. The update, dubbed Alonzo Purple, will allow smart contracts to be integrated into the Cardano network and can be run the moment the hard fork comes on.