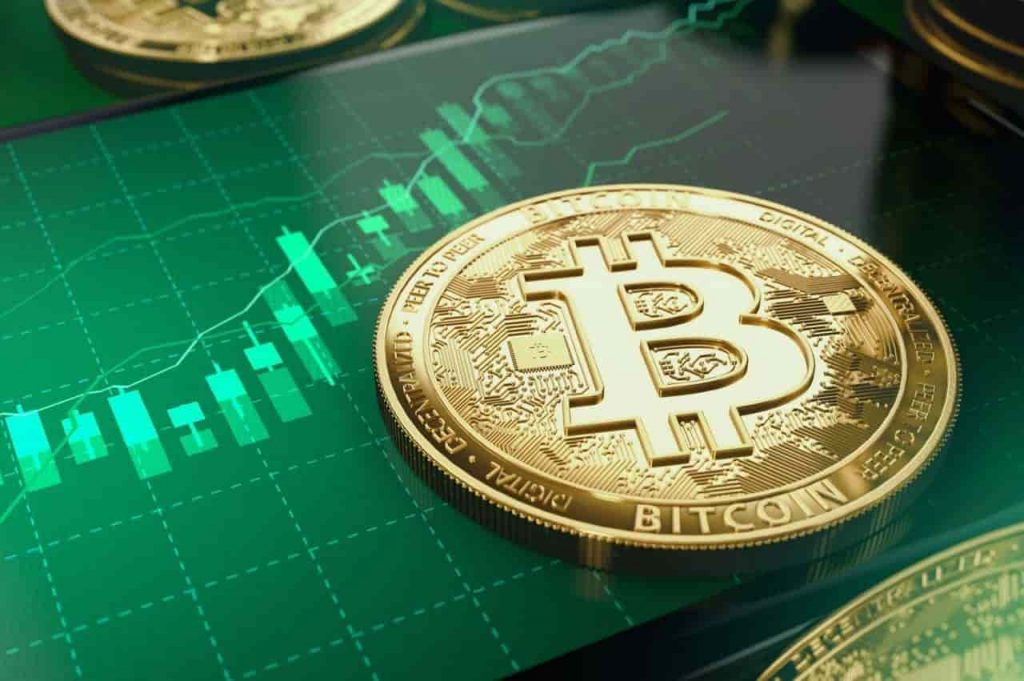 Bitcoin (BTC) achieved a new three-month high this week, marking the culmination of a swift and steep price rise that has characterized the past couple of weeks.

Its previous high was on January 1, when the price of Bitcoin stood at $47,730, according to the data acquired from CoinMarketCap.

With these gains, Bitcoin has managed to successfully break out of the narrow $35,000 – $45,000 trading range it had been trading in the last couple of months and erase this year’s losses in the middle of an extensive rally for cryptocurrencies.

The increasing value of Bitcoin has also helped increase the cryptocurrency’s market worth, as well as boost the overall market cap of other leading digital assets.

In line with this, Bitcoin’s market capitalization briefly reached $913.29 billion on Tuesday and then dropped below the $907.5 billion mark.

However, its current market cap is still almost 35% higher than the $634.37 billion that this indicator was showing on the charts in late January.

Meanwhile, some financial experts analyzing the technical indicators in decentralized finance (DeFi) are optimistic about this growth and believe that the price of Bitcoin would continue its bullish advance and soon surpass the $50,000 mark based on recent market signals.

Finally, it’s worth noting that Finbold earlier reported that Bitcoin had increased 35% since the start of the Russian invasion of Ukraine (February 24), and was showing divergent strength in the face of the difficult geopolitical market conditions and fears of recession as a safe haven asset.