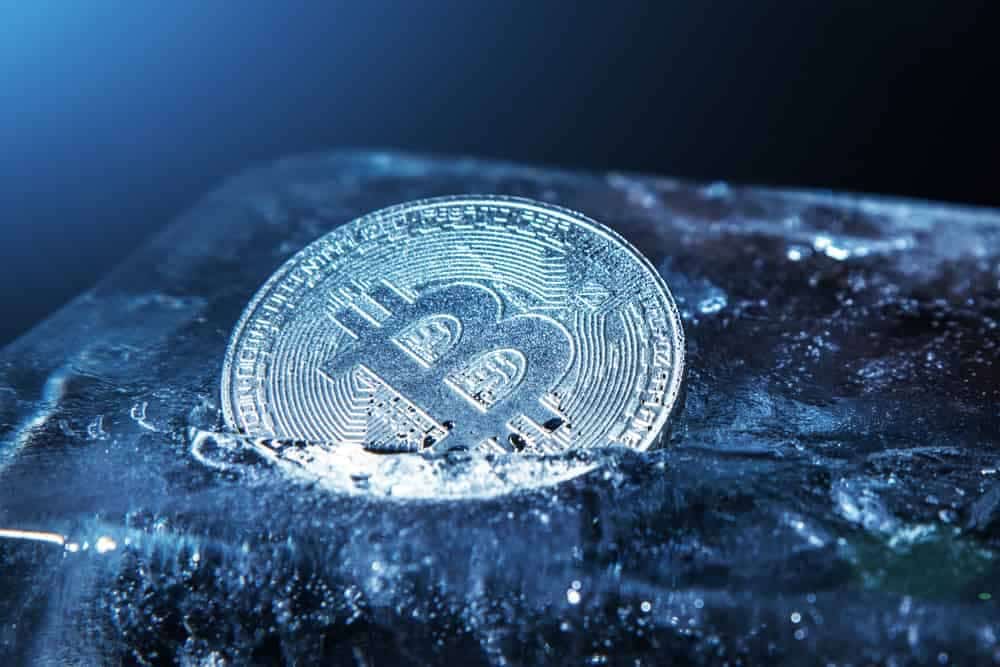 In the midst of the ongoing volatility in the cryptocurrency market, investors and traders alike are eager to discover when the next Bitcoin (BTC) bull market will occur.

Speaking with CNBC’s Arjun Kharpal, co-founder of the cryptocurrency exchange Huobi, Du Jun discussed his thoughts on when he thinks the next BTC bull market will take place, stating his prediction is based on when the next Bitcoin “halving” occurs.

According to Jun, there is a cycle every four years when Bitcoin’s value is halved; this is followed by a bull market and subsequently a bear market.

Additionally, the Huobi co-founder acknowledges that it is “difficult to predict” when a bull market will occur precisely due to the “many factors” that might impact the market.

As a result of his hypothesis, he states that “if this cycle continues, we are now at the early stage of a bear market.”

In particular, Jun mentions “geopolitical issues,” such as the possibility of a war, which may impact the market at the moment, given the ongoing situation on the Russian-Ukrainian border and the recent “Covid-19” difficulties affecting the market.

As a result, if Bitcoin continues to follow the halving pattern, which parallels a bull market every four years, Mr. Jun anticipates that the next Bitcoin bull cycle would begin around the end of 2024 or the start of 2025, he said:

“It is really hard to predict exactly because there are so many factors which can affect the market as well such as geopolitical issues including war or recent Covid-19 also affecting the market. Following this cycle, it will not be until the end of 2024 to the beginning of 2025 that we can welcome the next bull market on Bitcoin.”

The flagship digital asset has a total market worth of $744 billion, with volatility continuing to escalate, with the sector recording large capital outflows in 2022.

Watch the video: Huobi’s Du says the Bitcoin bull market may not begin until late 2024