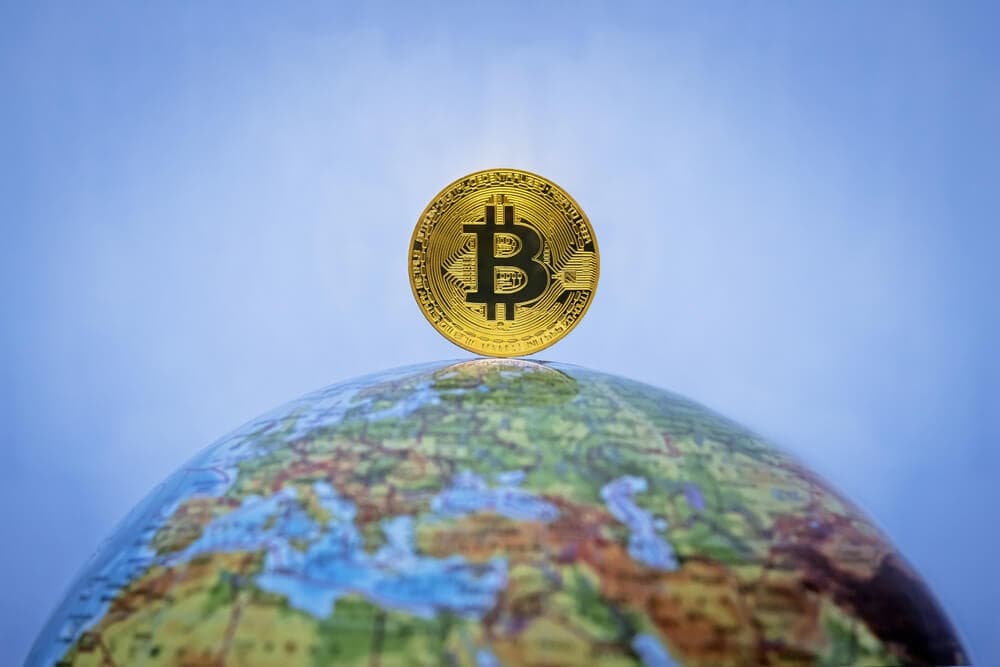 With a market cap of slightly above $1 trillion, the asset is now valued higher than social media giant Facebook (NASDAQ: FB) whose capitalisation stands at $928 billion. Moreover, Bitcoin’s market cap is also above electric vehicle manufacturer Tesla (NASDAQ: TSLA) which is valued at $795 billion, as of the time of writing.

Although Bitcoin belongs to a different asset class, the cryptocurrency has grown in popularity to attract players from the traditional sector. After plunging early this month following an increased regulatory crackdown in China, the asset value surged past $50,000, regaining the $1 trillion market cap.

The rebound comes after regulatory fears eased this week when U.S. Treasury Secretary Janet Yellen and SEC chair Gary Gensler said they have no plans to impose restrictions on cryptocurrency trading.

At the same time, the asset highlighted its resilience in the wake of the Chinese crackdown. Notably, Bitcoin has always rebounded in the wake of a regulatory crackdown by China.

Bitcoin’s growth past stocks like Facebook comes as the company continues to face scrutiny after a six-hour outage experienced early this week. Consequently, the stock plunged by at least 6%.

Although the traditional stocks have the upper hand over Bitcoin, the cryptocurrency is emerging as an ideal investment vehicle. The stocks and their respective companies are known to control a significant share of assets that run into trillions.

However, compared to stocks, Bitcoin has recorded a significant return on investment, according to our Bitcoin ROI tool. Among the top ten stocks, Bitcoin has outperformed and maintained a higher ROI. Over the last five years; Bitcoin’s ROI compared to Apple’s (NASDAQ: AAPL) stock is a whopping 1,692%, with Microsoft (NASDAQ: MSFT) standing at 1,666%. The asset’s returns compared to Amazon stand at 2,190%.

Interestingly, Bitcoin has sustained the ROI despite being a highly volatile asset with increased regulatory scrutiny from vicarious regulators. Much of the gains were made early this year when the asset surged in value amid an influx of traditional investments led by companies like Tesla.

Similarly, the stocks surged after suffering a historical plunge in early 2021 amid the coronavirus pandemic.