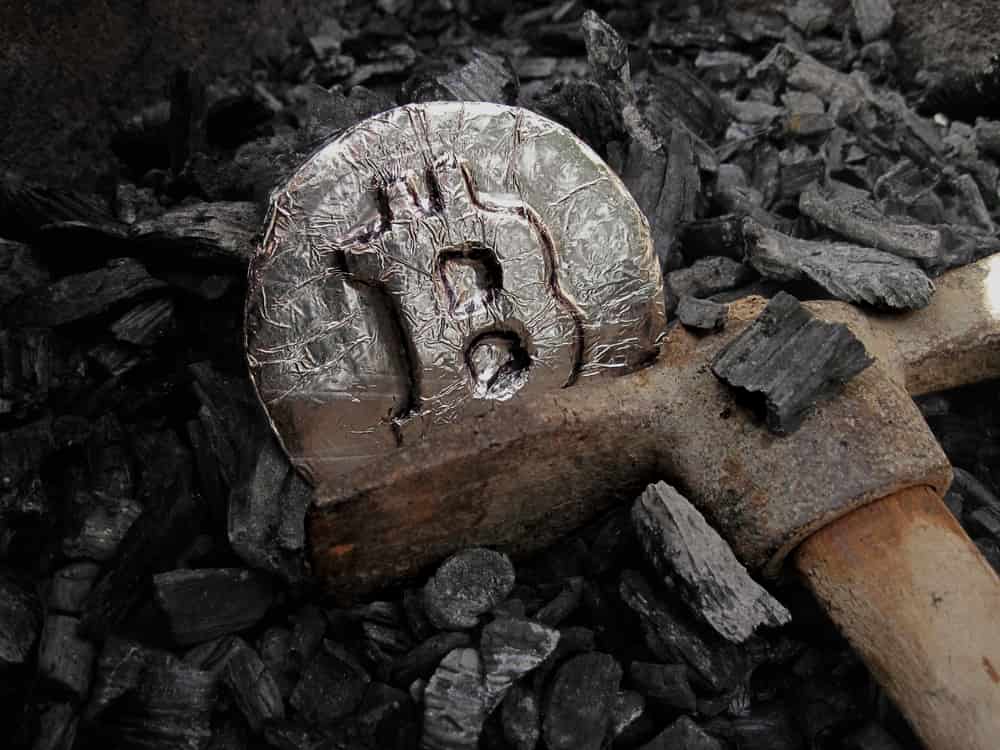 The Bitcoin Mining Council (BMC) launched its website yesterday, revealing its membership and mission statement; however, Elon Musk will have “no role.”

The BMC now has nine members, including MicroStrategy, but any miner is invited to join, according to the website. Michael Saylor has been given founding member status; he is one of the “key members of the BMC, both as a facilitator and Bitcoin supporter.”

However, Elon Musk, whose involvement was critical to the BMC’s formation, has been marginalized. The website states,

“Elon Musk has no role at the BMC. The extent of his involvement was joining an educational call with a group of North American companies to discuss Bitcoin mining.”

The Tesla (NASDAQ: TSLA) CEO played no part in creating the organization, but he did drive public attention towards Bitcoin’s energy consumption. Due to worries about the expanding usage of fossil fuels for crypto mining, the entrepreneur stopped accepting Bitcoin as a payment mechanism for Tesla’s cars. A catalyst, together with increasing FUD, triggered a slump in the bitcoin market.

Formed in response to concerns about Bitcoin’s usage, the council started as a closed group, but it is now open to all miners.

The statement released on the site explains the plan to address the challenge of meeting Bitcoin’s energy concerns:

“The mandate of the Bitcoin Mining Council is to promote transparency, share best practices, and educate the public on the benefits of Bitcoin and Bitcoin mining.”

Individual members would need to disclose correct energy statistics in order to achieve transparency. Many miners and mining corporations, however, are hesitant to publish the numbers in the public domain.

The board was formed last month after Michael Saylor convened a meeting with many miners across the United States. The meeting’s goal was to move bitcoin mining towards a cleaner, greener direction.

“Bitcoin’s energy usage is a feature, not a bug, and provides tremendous network security. By providing a voluntary disclosure forum, miners can decide to share their energy sources, in hopes of promoting transparency.”

According to the voluntary disclosure form, the discussion of energy use as a feature rather than a defect implies that the council is drifting away from the green movement that inspired it.

As a result of the controversy surrounding Bitcoin’s carbon footprint, miners have been urged to take the issue seriously. Whether participation in the BMC is on the cards for Musk further down the road remains to be seen.