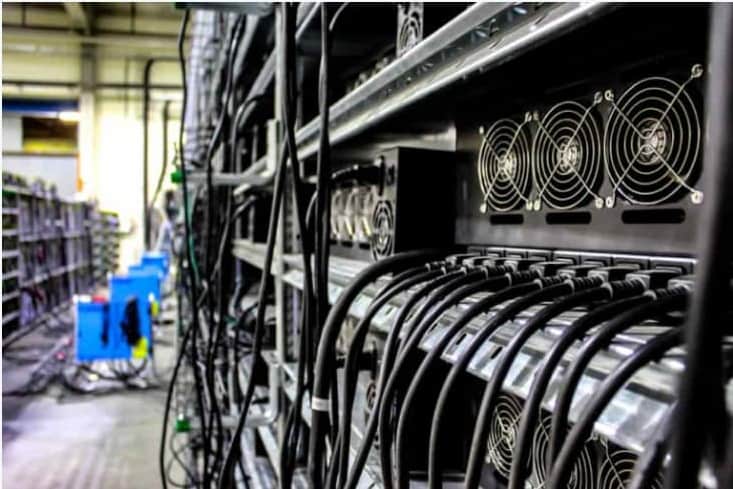 According to data shared to Finbold by cryptocurrency trading simulator Crypto Parrot, Bitcoin mining revenue surged 179.4% in 30 days between June 27 and July 26, from $13.06 million to $36.49 million. For the 30 days, the cumulative revenue stood at $841 million.

The increase in revenue reflects Bitcoin’s ability to remain resilient amid the negative press. Notably, the revenue is still in the shadow of profits from early this year.

The $841 million revenue represents a drop of 51.47% compared to the $1.7 billion earnings between March 27 and April 26. During this period, Bitcoin was enjoying a sustained rally with institutions pouring money into the asset. Furthermore, as of December 2017 (the previous Bitcoin Bull Run), miners earned $1.2 billion.

The revenue movement in the last 30 days also reflects the historical attribute of Bitcoin. When the price plunges, interest from investors also declines. At this point, miners have fewer transactions to confirm.

Towards the end of June, Bitcoin had plunged by almost 50% from its all-time high price of $64,800. Therefore, miners earned the lowest returns over the period. Elsewhere, over the last week, Bitcoin embarked on the rally with a focus on the $40,000 mark. Consequently, the mining revenue has also increased.

Worth mentioning is that the mining revenue was earned when most activities had come to a halt. Regulators in China announced a crackdown on mining, citing Bitcoin could destabilize the financial system. Notably, the country accounts for the largest share of mining, but with the crackdown, operators shifted overseas.

Interestingly, other jurisdictions like the United States have declared their interest in accommodating the Chinese miners. Elsewhere, some of the miners are setting up shop in other Asian countries. Therefore, the revenue might reflect that the mining sector is re-establishing itself amid the setback from Chinese authorities.

One of Bitcoin’s criticisms has been the carbon footprint effect. However, the latest data provided by the Bitcoin mining council indicates that the asset is increasingly relying on renewable sources of energy.

“Bitcoin mining uses a negligible amount of energy, is rapidly becoming more efficient, and is powered by a higher mix of sustainable energy than any major country or industry,” the council stated.

Additionally, the resurgence is inspired by the hint that electric vehicle manufacturer Tesla might accept Bitcoin as a payment method. In May, Tesla suspended Bitcoin payments citing environmental concerns.

Recently, CEO Elon Musk stated that his aim is to see Bitcoin succeed while maintaining that the asset still has a bright future.