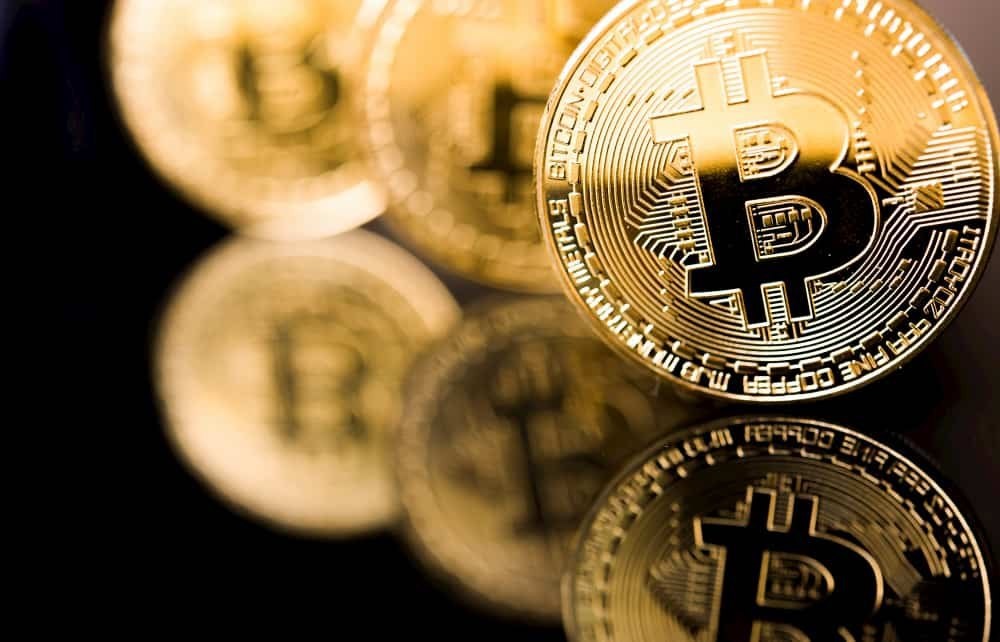 Following its new all-time high over the weekend, Bitcoin returned to those levels during early trading on Monday morning indicating that the bulls are not done with the markets.

Bitcoin prices reached a record high of $24,250 a few hours ago according to charts from Tradingview.com. The exact figure will vary slightly across different exchanges and in different countries due to demand.

Bitcoin back at $24k

It is the second time the world’s dominant digital asset has topped the $24k level and it could be on the way to a milestone $25k this week.

At the time of writing, there has been a marginal pullback to $23,900 but momentum is still strong, having recently been given a boost by one of the world’s most influential technology entrepreneurs.

Elon Musk has been busy on twitter this weekend with a number of Bitcoin endorsements included a meme that is a little too racy for republication on Finbold.

The comments prompted a number of suggestions that Tesla is about to embark on a Bitcoin buying spree but the likelihood of that remains slim.

Analysts have been more focused on the charts in efforts to ascertain how much higher this rally can go. The ninth sequential usually spells a pullback but one has yet to materialize for Bitcoin.

“I remain bullish going into Monday but if Bitcoin is hitting 30k by end of week we would be in that rising too far too fast zone which historically ends badly,”

Total market capitalization has topped $680 billion for the first time in almost three years according to Coingecko. Ethereum and XRP have failed to register any further gains over the weekend and it has been Litecoin and Bitcoin Cash making moves as they reach $120 and $365 respectively.

Other altcoins making good gains over the past 24 hours include Binance Coin, Bitcoin SV, EOS, NEM, and Tron.

In a negative development for the industry, consumer data from hardware wallet provider Ledger has been leaked online for the second time this year.

Industry researchers and observers are warning about a wave of phishing and SIM swapping attacks that could target Ledger customers following the dumping of the company database containing emails, phone numbers, and physical addresses.