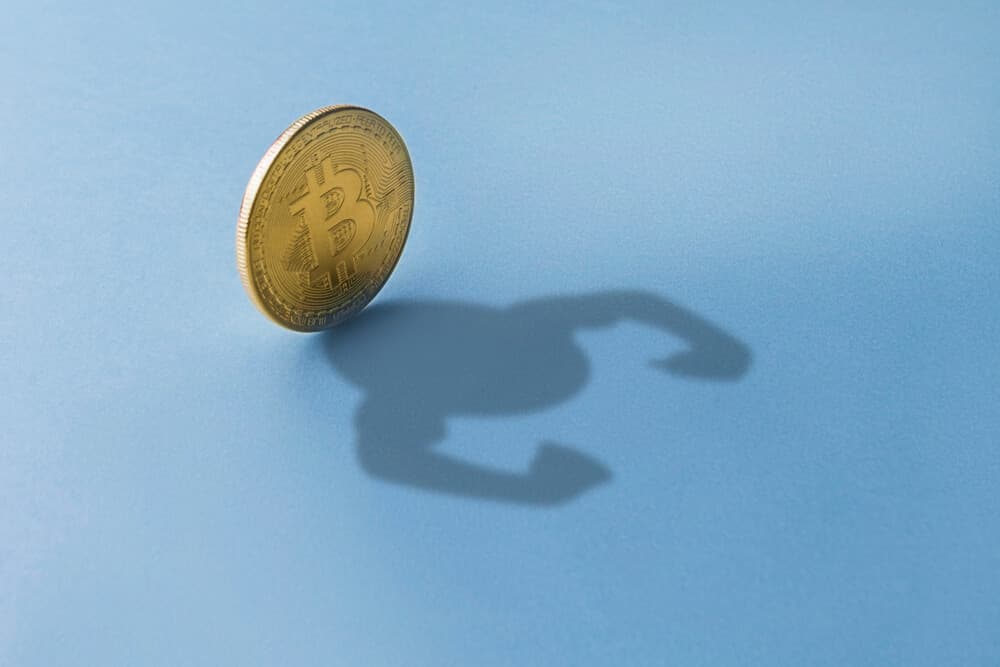 Bitcoin on Wednesday, December 16, reached another all-time high surpassing the $20,000 mark attained in 2017 with some analysts predicting the $1 trillion mark for the asset. By press time, Bitcoin was trading at $21,332.86 U.S. dollars.

The asset attained the new price after surging by over 9%. Barry Silbert, the founder, and CEO of Digital Currency Group, Grayscale‘s parent company, sees the $1 trillion mark as the next target for Bitcoin.

Binance CEO Changpeng Zhao reminded his followers that he had earlier predicted the asset would hit a new all-time this year.

“It’s become fashionable for institutions to announce their intention to buy BITCOIN. Weird because they don’t do it for any other asset.”

Bitcoin emerging as an alternative source of wealth

MicroStrategy founder Michael Saylor maintains that following the price surge, “Bitcoin is now the ‘world’s best treasury reserve asset and the emerging dominant monetary network.” He adds the asset is the alternative store of value.

Plan B, a notable crypto investor, reminded other crypto enthusiasts that the new Bitcoin all-time high price was now equivalent to at least 11 ounces of Gold. Notably, Bitcoin is seen as a possible replacement for Gold.

Scott Minerd of Guggenheim Investments points out that projections indicate that Bitcoin is now looking at the $400,000 mark. His projection is based on technical analysis.

The CEO of Pixematic, Samson Mow, highlights that Bitcoin surpassing the $20,000 mark should be considered the new normal.

Another crypto figure, an American entrepreneur and technology investor Anthony Pompliano states the $20,000 mark is an indication that Bitcoin has returned to its expected level.

Bitcoin growth expert Dan Held points out that the asset had spent 0% of its life above the new price. Therefore all Bitcoin holders had made money.

Elsewhere, Ari Paul, a cryptocurrency investor, predicts a dim future for the asset. He notes that based on statistics, after the current bull run Bitcoin potentially will no longer be as attractive to investors as before. Ari notes that:

“Bitcoin’s price action makes me a little sad.  At the end of this leg of the bull run (best guess 12-18 months), BTC will never again be as attractive an investment as it’s been to date. Did my best to “stack sats” ahead of this, but you always wonder what more you could’ve done. To clarify: in 2017, I was confident we’d get an end to the bull cycle, a bear market, and then another bull cycle (although timing that was harder than predicting it in the abstract). After this bull cycle, who knows?  This is “the end of history” from my perspective.”

However, it is worth to mention that in 2020 the Bitcoin price growth has mostly been inspired by the entry of institutional investors. In 2017, the situation was different the asset’s all-time high being inspired by the ICO frenzy.

To learn more about crypto trading read our guide.