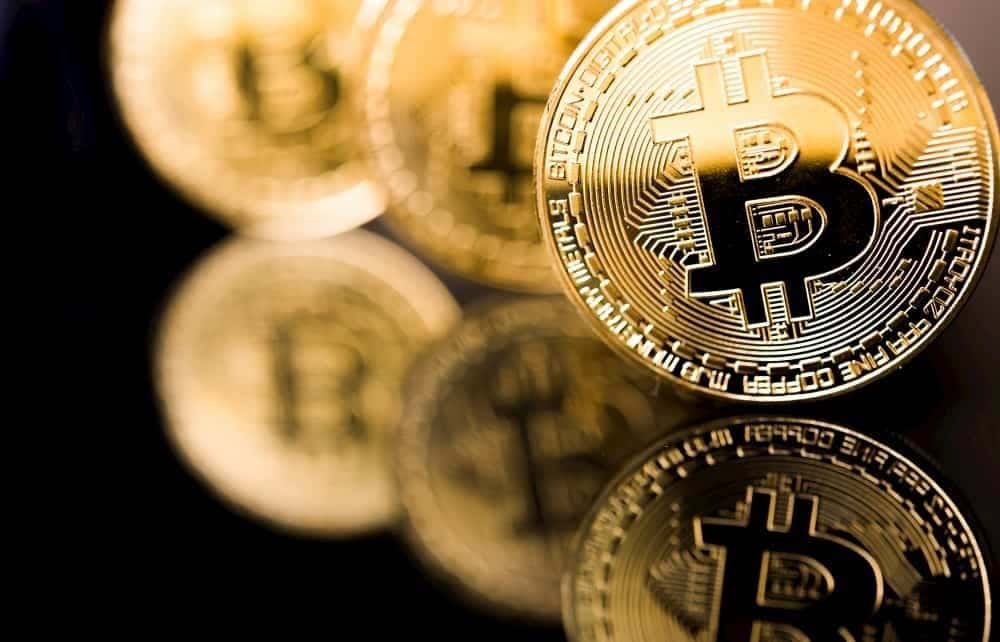 As Bitcoin (BTC) trades around the $40,000 mark, well below its peak in late March when it neared $48,000, many are wondering if the bearish trend will continue or if it will finally break into the green and become bullish.

One of the factors that could signal the price of the flagship digital asset moving in either direction is its flow from and into cryptocurrency exchanges, and Bitcoin has recently seen a massive outflow from them.

Specifically, 25,878 or $1.04 billion BTC has left crypto exchanges in 24 hours, which is the largest difference between outflow and inflow in five weeks, according to a chart shared by on-chain and social metrics platform Santiment on April 14.

“Historically, large quantities of BTC moving off exchanges leads to price rises given a few days for the pattern to hold.”

In other words, if the large outflow of Bitcoin continues over the next few days, a price increase might be imminent.

Optimism in the long run

Meanwhile, many are very optimistic about Bitcoin’s future, with some, like the founder of cryptocurrency lender Nexo, suggesting its price could hit $100,000 within the next 12 months.

Should a “crash” in the stock market happen, Antoni Trenchev believes, it would lead to the Federal Reserve going “back to easing in no time”, providing more impetus to cryptocurrencies.

His opinion is close to that of Celsius Network CEO Alex Mashinsky, who believes crypto will do well in the recession he expects in the next year and has advised selling stocks and buying more Bitcoin. As he explained:

“From the beginning of the year the stock market is down but Bitcoin has actually recovered most of its losses. You’ve seen bifurcation we’re seeing separation meaning Bitcoin is finally starting to behave as a safety asset and that’s why again I’m selling my stocks and I’m buying more Bitcoins.”

The market cap of the largest cryptocurrency by this indicator is recording drops as well and currently stands at $766.03 billion, according to CoinMarketCap data.