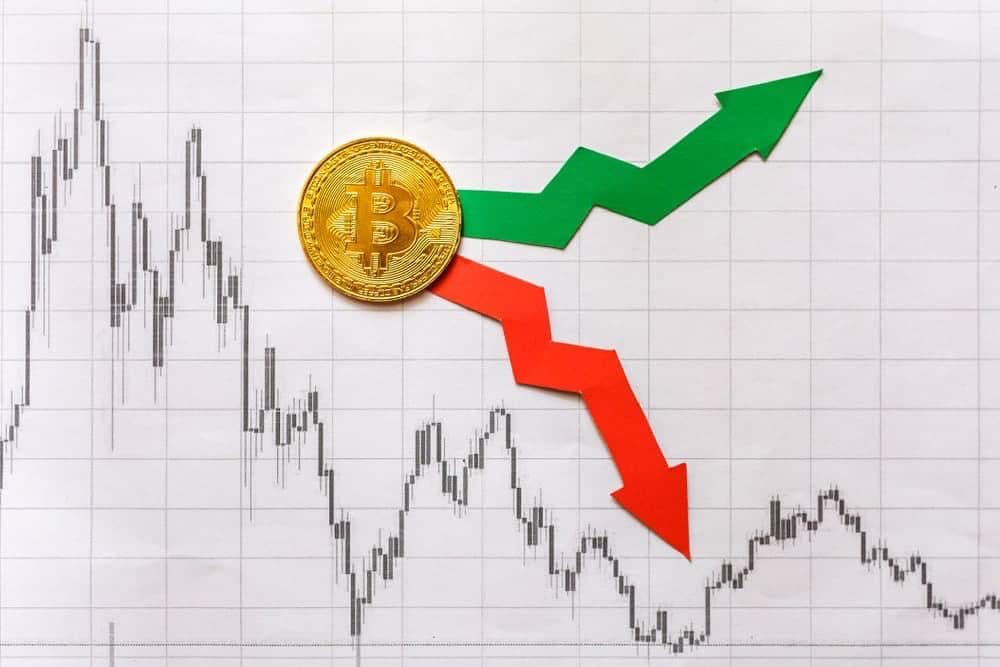 Like much of the cryptocurrency market, Bitcoin (BTC) has been caught in a bearish streak for the past several days, but this doesn’t seem to have affected the token’s transaction volume, which has recently recorded a multi-month high.

Indeed, the transaction volume of the flagship digital asset (according to its seven-day moving average) has just reached a seven-month high of 293,520.059 BTC, according to the data by on-chain metrics platform Glassnode, tweeted by its alert account glassnode alerts on May 9.

Taking into account its current price, this means that $9.7 billion worth of Bitcoin has been traded between market participants in the observed time frame.

The recent development comes as Bitcoin is facing a dramatic drop in price, which has hit a 10-month low on May 8 and continued to plummet in the wake of a significant stock sell-off that has also shaken the crypto market amid the persistent correlation between the two classes.

Despite showing signs of breaking out on May 4, when it surged 6% following the Federal Reserve’s move to raise interest rates by half a point, Bitcoin has since slumped dramatically, together with most digital assets – recording the market’s lowest results in over two months.

With the recent drop, Bitcoin has lost the critical support level at $37,500, indicating the possibility of a further decline and setting the $30,000 mark as the next possible point.

It is worth noting that the highest point for the price of Bitcoin since the year’s turn remains $48,000, which it reached in early January.