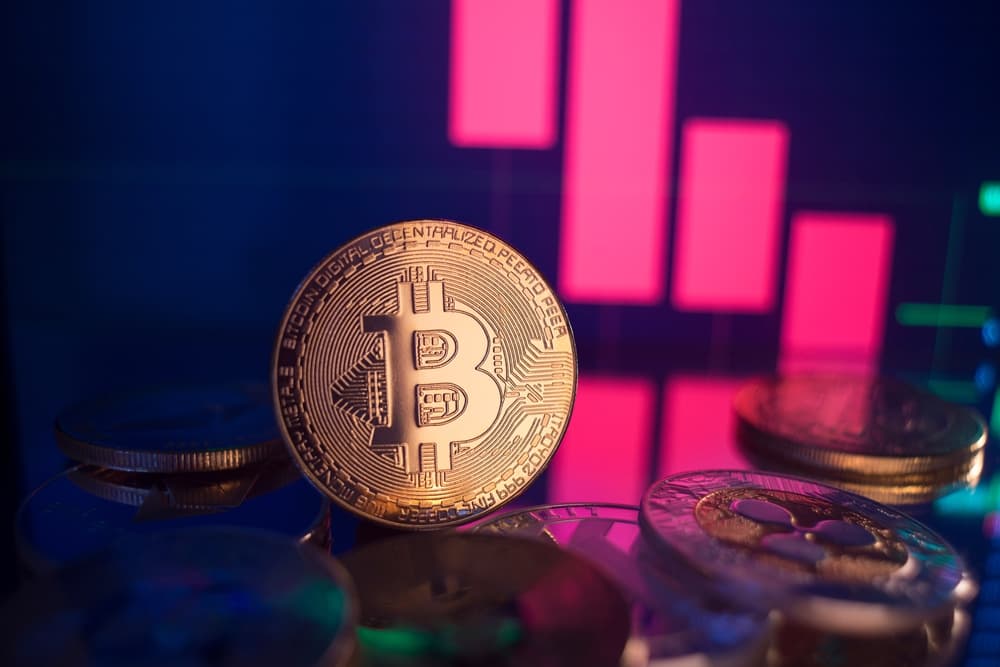 Bitcoin’s price has hit a new low in the wake of a significant stock sell-off that also rattled the cryptocurrency market amid the sustained correlation between the two asset classes.

On 4 May, Bitcoin had shown signs of breaking out after the asset surged 6% following the Federal Reserve’s move to raise interest rates by half a point, the highest level in almost two decades. The bounce in Bitcoin also coincided with a rally in the broader equities market.

However, the volatility highlights Bitcoin’s continued trading in a tight range for 2022 as the asset struggles to reclaim the highs of 2021. The asset’s resurgence to the high of about $68,000 has been impacted by broader market factors like rising inflation, the war in Ukraine, and tightening Federal Reserve policies.

The recent slump was triggered after Bitcoin lost the critical support level at $37,500. The current price is an indicator that there is a chance of a further slump, and the $30,000 mark might be the next possible point. Notably, Bitcoin’s highest point of the year remains $48,000, recorded in early January.

Additionally, the struggling Bitcoin price can be seen in the asset’s on-chain data. According to our previous report, the volume of Bitcoin held on cryptocurrency exchanges had dropped to a 44-month low as of 29 April.

Notably, the sudden surge in Bitcoin’s price in the mid-week has seen market experts predict a new breakout for the number one ranked cryptocurrency. As reported by Finbold, popular crypto trader Michaël van de Poppe believes that with the widespread expectation that Bitcoin might slump further, the asset could flip towards the upside.

He stated that his prediction stems from Bitcoin’s recent price movement, where the asset was attempting to test new lows, but it bounced back as of 4 May 2022. However, the market still needs to digest the impact of tighter monetary policy on all risk assets including crypto.

The projection correlates with the prediction by a crypto community with an accuracy rate of 83%. According to the group, Bitcoin will likely trade above $46,000 by May 2022.

Worth mentioning is that the struggles of Bitcoin do not come as a surprise to most critics. Interestingly, Berkshire Hathaway (NYSE: BRK.A) CEO Warren Buffett has reiterated that Bitcoin has no value, and he would not buy the entire asset volume for just $25.

His sentiments add to his long-standing objection to Bitcoin, where he once termed the number one crypto as ‘rat poison’. Interestingly, since Buffett’s infamous sentiments, Bitcoin has surged by over 300%.