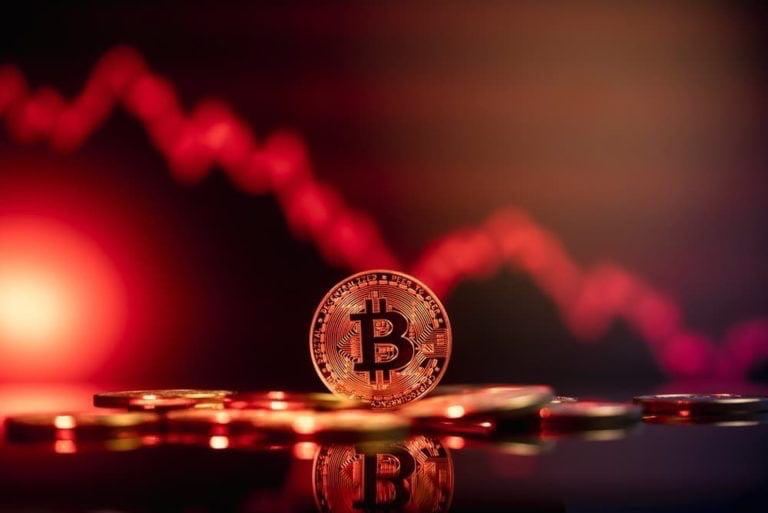 After a very short recovery period in which most major assets started to move in the upward direction, the cryptocurrency market is down once again, recording its lowest results in over two months.

Specifically, at press time (May 6, 9:12 UTC), the total crypto market capitalization stood at $1.66 trillion, which is a significant decline of 16.5% from the high of $2 trillion it previously reclaimed in late March and retained in early April.

By analyzing the charts on CoinMarketCap, it is clear that the current valuation of the entire crypto market is at its lowest since February 24, when it stood at $1.59 trillion.

The dropping market cap has come hand in hand with the overall bearish behavior of its main participants, such as Bitcoin (BTC), which has dropped 8.22% in the past 24 hours, Ethereum (ETH), which fell 6.96%, and XRP which declined 5.25% on the day.

Meanwhile, some experts and a part of the crypto community have remained convinced that the bullish streak could be on the cards in the future.

Indeed, the community voters at CoinMarketCap have estimated with high historical accuracy that, by the end of May, Bitcoin would trade at $46,245, Ethereum at $3,612, and XRP at $0.793.

That said, the feelings of FUD (‘fear, uncertainty, doubt’) in the crypto market are overwhelming, demonstrated in the increased social volume of calls for ‘sell’, ‘selling’, and ‘sold’, as Santiment noted on May 5.

Elsewhere, crypto trading expert Michaël van de Poppe has observed that the previous price action of Bitcoin and Ethereum could indicate their breaking out upwards sometime in the near future.

On May 6, van de Poppe explained that, with its recent and sudden drop, Bitcoin has swept the lows, “which it also did in February,” and that it could be testing $34,000 unless it cracks the crucial breaker of $37,500.

However, if the flagship digital asset does manage to regain $37,500, he believes this would open the gates toward $40,400 “and then the markets are looking completely different.”