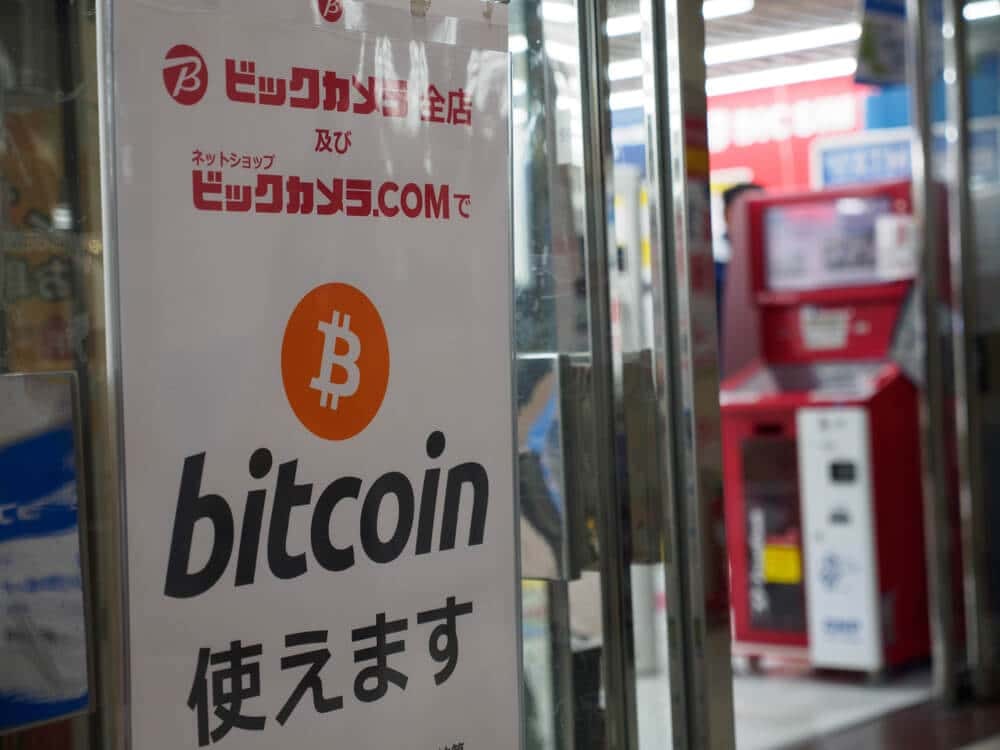 Bitcoin (BTC) is still on track to hit over $100,000 by the end of the year, according to leading cryptocurrency trading expert Plan B.

The pseudonymous Dutch trading expert known for his Bitcoin stock-to-flow (S2F) model has been closely pathing out the trajectory for the flagship digital asset with the price based on the model set to hit over $100,000 by the end of 2021.

On Tuesday, November 2, 2021, Plan B took to Twitter to confirm that the model he has laid out is running “like clockwork.”

What is the stock-to-flow model

The prominent crypto analyst has three different types of models. However, the stock-to-flow model, which is his fundamental model, indicates that scarce assets, rare stores of value, are worth more than less scarce assets.

In a recent interview on current market conditions, Plan B stated:

Given that the price of Bitcoin has remained stable at roughly $63,000, at the time of publication, one renowned figure in the crypto space has termed the situation as “the calm before the bullish storm.”

Director of growth marketing at the cryptocurrency exchange Kraken, Dan Held, instructed his followers “Strap on your moon boots.”

It is consistent with the narrative advanced by numerous major experts, who are anticipating a record-breaking finish to 2021, with November traditionally being a good month for Bitcoin trading.

According to historical trends, the price of Bitcoin might reach parabolic levels by the end of this year; but, any so-called black swan occurrence could derail investors’ expectations of reaching new all-time highs.

Notably, as investors amass Bitcoin, the price increase is causing a “supply shock.” Furthermore, a report by Kraken Intelligence found that long-term Bitcoin holders have been reluctant to sell, which has contributed to the recent price rises in the cryptocurrency.

While the current price surge has been fueled mostly by the trend, recent on-chain data shows that the bull run is still in full motion. According to the research, recent price collapses “appear to have been a market retracement rather than a full-blown trend reversal.”

The overall market cap of BTC is above $1.19 trillion, with a current market dominance of precisely 44% of the total cryptocurrency market.