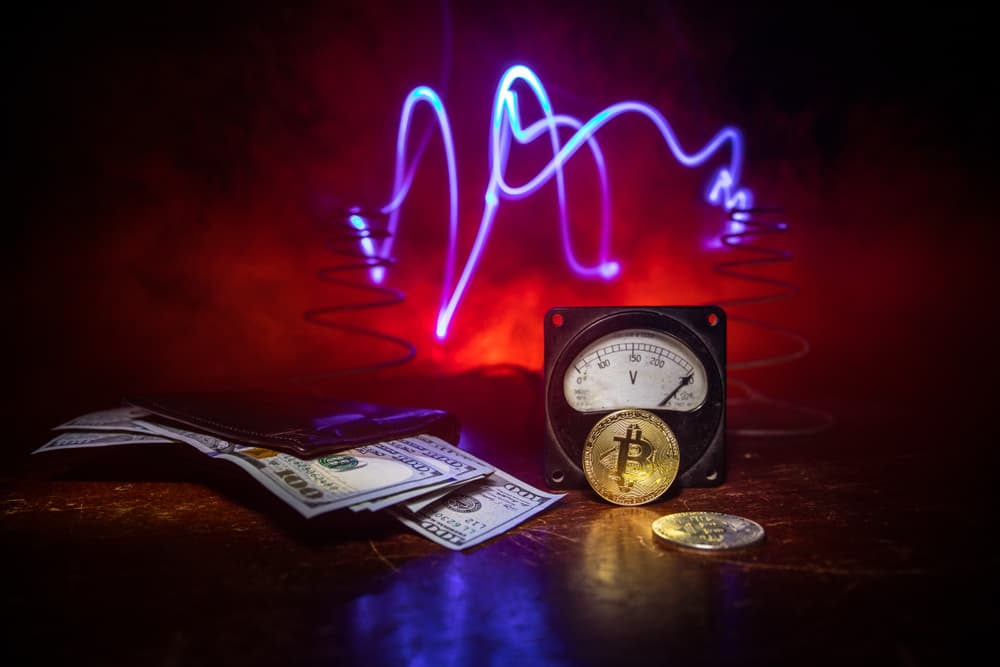 Several elements of the crypto market are adjusting to the ongoing correction, with Bitcoin mining energy consumption being the latest sector to demonstrate the impact.

As of June 26, the Bitcoin energy consumption plunged to a low of 133.27 TWh from 204.5 TWh recorded at the start of 2022, data provided by Digiconomist indicates.

The drop in energy consumption accelerated in June, after opening the month at 204.5 TWh. During the period, Bitcoin lost a crucial support level at $30,000 as the market sell-off continued.

Overall, Bitcoin mining has been impacted by the market correction as miners continue to incur reduced profitability. Notably, the asset is struggling to sustain its price above $20,000, and miners have likely reduced operations due to minimal profits.

Notably, most miners are also adjusting their strategy by opting to liquidate most of their holding, shifting away from the ‘HODLing’ approach. In this line, in May, Bitcoin miners had over 100% sale rate of their accumulated BTC for the month as the crypto struggled to sustain its price.

At the same time, the drop in energy consumption has likely cooled down the asset’s carbon footprint criticisms due to its Proof-of-Work (PoW) protocol. Notably, several jurisdictions are moving forward to enact laws to curb PoW cryptocurrencies, and the latest market meltdown is a new opportunity for miners to continue exploring renewable energy sources.

Calls for Bitcoin to leverage renewable energy are an opportunity to push the asset into the mainstream sector.

Consequently, Bitcoin energy consumption has emerged in the general crypto regulation debate, with the White House among entities weighing in. The office of the President recently commissioned research to determine the exact nature of Bitcoin power consumption and the environmental impact.

In particular, the regulatory proposals are part of the widening crypto legislation initiatives in the U.S. As reported by Finbold, the New York State Senate passed a bill that imposes a two-year moratorium on any new carbon-based fuel-powered PoW cryptocurrency mining projects.

The ban has, however, received criticism, with crypto proponents maintaining that it will still innovate in the sector.