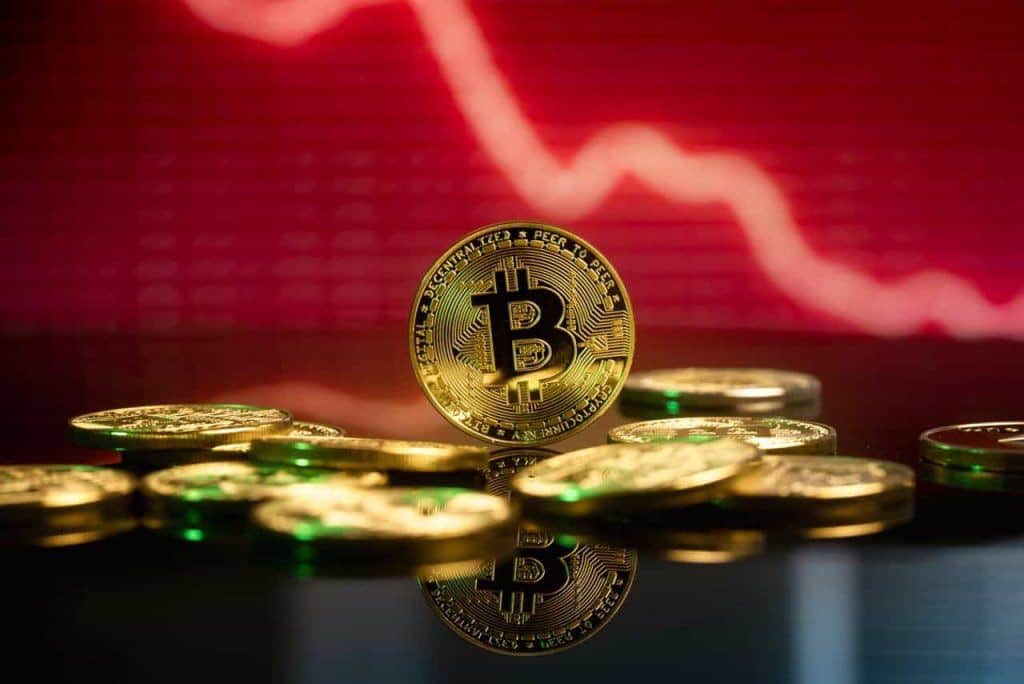 As the cryptocurrency market tries to reel from the carnage it suffered over the past weeks, the value of its flagship digital asset has taken another hit after the statements from the United States Securities and Exchange Commission (SEC) chief Gary Gensler.

Indeed, not long after several crypto social media sources started sharing Gensler’s statements from the CNBC interview on June 27, the market capitalization of Bitcoin (BTC) has lost around $10 billion, while the price of BTC dropped below $21,000.

What did Gensler say?

According to sources, Gensler told CNBC that Bitcoin was the only cryptocurrency that he was willing to say was a commodity. Bloomberg’s senior exchange-traded fund (ETF) analyst Eric Balchunas quoted Gensler on Twitter as saying:

“There’s a lot of risk in crypto but there’s also risk in classic securities markets. Difference is there’s no rules or disclosures in the former to protect from fraud and manipulation.”

As Balchunas added, Gensler reaffirmed that there will be no spot Bitcoin ETF for now.

In response to his statements, the industry reacted by wiping $10 billion off Bitcoin’s market cap – from $405 billion to $394 billion, as per CoinMarketCap data.

SEC and its crypto (op)position

Meanwhile, the SEC continues to be at the forefront of crypto skepticism, after Gensler warned the public that some digital asset exchanges may actually be betting against their own customers.

In mid-June, Finbold reported on the SEC boss using the recent market downturn as an argument for the “urgency” of the need to better regulate the industry, as he stated that it was “an urgency about investor protection.”

In the meantime, the regulator is still battling Ripple in a high-profile lawsuit, accusing the blockchain company of selling more than $1.3 billion in unregistered XRP tokens between 2013 and December 2020.