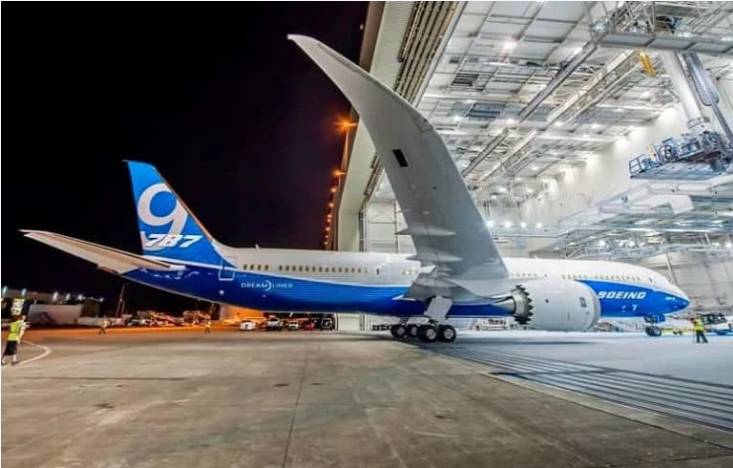 A new Covid version has caused additional travel restrictions in various European and Asian nations, prompting a sell-off in Boeing (NYSE: BA), airlines, and other travel-related businesses on Friday, November 26.

There have been additional Covid-19 variations found, and the latest limitations show how rapidly authorities may restrict travel. BA had experienced positive sentiment around the business with its stock performance, and in recent weeks, airlines and aircraft makers such as Boeing have expressed optimism about a revival in travel demand, especially after the United States removed entrance restrictions earlier this month.

Nevertheless, Boeing shares were down as much as 8% on Friday; currently, BA is trading close to the bottom end of its 52-week range, which is not a favorable indicator since the S&P500 Index is nearing 52-week highs.

BA’s price has fluctuated a lot in the last month, ranging as high as $233.94; at the moment, it’s trading close to its lowest point, with its price falling further today.

While domestic travel had recovered substantially from early pandemic lockdowns, foreign travel remained a critical component of airlines’ recovery, highlighting its effect on the stocks price.

New long positions should be avoided at this time because of the recent price declines. The company’s recent performance implies that it is experiencing mixed momentum, as it is trading below both its 50-day and 200-day SMA’s.

Since prices have been stretched to the downside recently, it is advisable to wait for consolidation before finding an entry.

In the last three months, Boeing received price projections for the next 12 months from 15 Wall Street analysts. The average price target is $270.80, with a high estimate of $306.00 and a low estimate of $220.00. Using BA’s current price of $194.28 as a comparison, the average price objective reflects a 39.39% upside over the previous price at the time of publication.

Interestingly, based on the stock’s performance over the last three months, twelve TipRanks experts have suggested that investors “Buy” BA, while another three analysts have recommended that investors “Hold” the stock. Noticeably, none of the analysts advocate to “Sell.”

Notably, four more analysts have upgraded BA to a buy recommendation since our previous report, despite the average price target decreasing marginally. Whether or not the analysts factored in a Covid variant emerging when giving their estimates is no pun intended up in the air for now.

The United Kingdom said on Thursday that it would halt flights from South Africa, Namibia, Lesotho, Eswatini, Zimbabwe, and Botswana, whereas France and Italy have issued entry restrictions from the region. It was suggested by the European Commission that travel between the European Union and southern Africa be temporarily suspended.