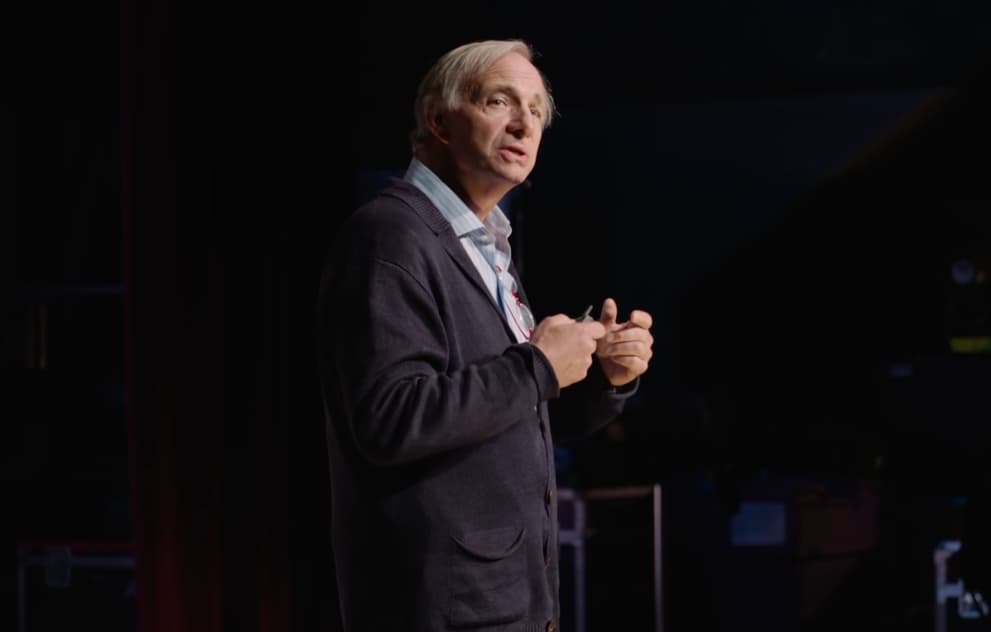 Bridgewater Associates founder and an author of the recognized book “Principles: Life and Work” Ray Dalio has expressed his reservation regarding Bitcoin. According to Dalio, he might be missing something about the asset after it surpassed the $17,000 mark.

Bitcoin hit the new milestone for the first time in three years. Through a series of tweets, Dalio stated that Bitcoin’s volatility makes it a bad choice to be considered a store of value.

As Bitcoin gears up for increasing institutional adoption, Dalio projected a grim future stating that the asset might be banned. However, he remained open to being challenged regarding his stand on Bitcoin.

Dalio has underlined his position on Bitcoin by saying:

“I can’t imagine central banks, big Institutional investors, businesses or multinational companies using it. If I’m wrong about these things I would love to be corrected.”

Dalio’s views attracted mixed reactions from the Bitcoin community. For example, to Gemini founder Tyler Winklevoss notes that governments can ban Bitcoin, but they cannot stop it.

The Bitcoin price has surged with many enthusiasts viewing it as a potential hedge against inflation. Experts are looking forward to the asset surpassing its all-time high of $20,000 recorded in 2017.

Notably, firms like payments giant PayPal have announced Bitcoin support, potentially opening up the bitcoin and crypto market to millions of its customers.

Dalio’s views that the government might ban the asset come even as some countries launch studies on how they can use cryptocurrencies in their respective financial systems. For example, China has already begun the rollout of its digital yuan. On the other, the European Central Bank is looking into launching its digital currency.

Listen to R. Dalio’s “Principles: Life and Work” for FREE with Audible trial