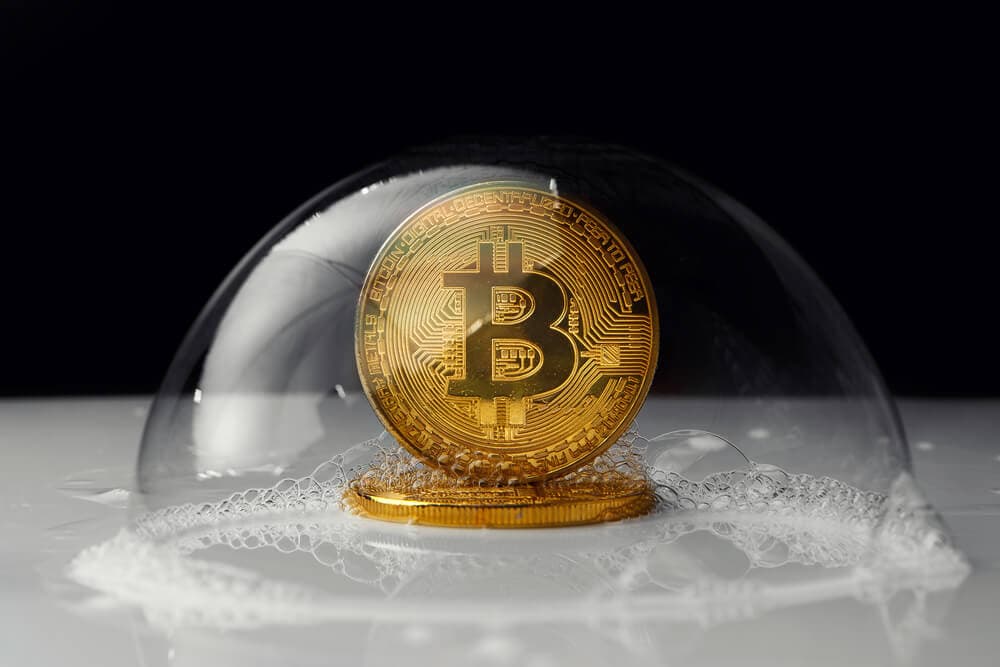 Bitcoin is expected to hit new highs in 2021, repeating a similar pattern as witnessed in 2013 and 2017. Cryptocurrency analysts are largely convinced that the top digital asset is forming a new bull run based on current signals.

One of the analysts, Mike McGlone, a Senior Commodity Strategist at Bloomberg Intelligence, notes that investors should expect a parabolic Bitcoin trend next year. According to McGlone:

“Bitcoin may undergo a parabolic 2021, as it did in 2013 and 2017 if previous patterns play out again. New highs are a next potential iteration and maybe only a matter of time unless something we don’t foresee trips up the trend of greater adoption and demand vs. limited supply”.

Another reason believed to be prepping Bitcoin for another all time is the adoption by institutions. Some companies have begun to hold Bitcoin as a reserve currency to advance inflation as an alternative asset in their portfolio for the long term goals.

For instance, MicroStrategy invested about $425 million and purchased more than 21,000 Bitcoins to hold BTC as a long-term reserve currency.

Other analysts believe that each Bitcoin cycle is lengthening due to its relative volatility, as adoption occurs. This would suggest that the asset is staring at another all-time high soon.

Bitcoin to get price boost on US election uncertainty

Furthermore, a comment from the CEO of a $12bn financial advisory and fintech organization, Nigel Green, comes as the world’s largest cryptocurrency gained 4% over 24 hours, surging past $14,000, as Americans cast their vote in the most divisive presidential election in modern history.

In a statement shared with Finbold the chief executive and founder of deVere Group said:

“Financial markets loathe uncertainty and are being shaken by political upheaval, a weak economy and social unrest in the U.S. As a result, investors will pile into safe-haven assets, in particular those not tied to any specific country, such as Bitcoin and gold, as a shield against the turbulence.”

Mr. Green also expressed that other key drivers of a bullish Bitcoin market are that it is a legitimate hedge against longer-term inflation concerns which have come to the fore due to stimulus packages – more of which are promised by both parties.

According to the CEO, these emergency measures, like the massive money-printing agenda, reduce the value of traditional currencies like the dollar.

Notably, Bitcoin’s position in the financial market continues to gain momentum based on this year’s performance compared to other traditional assets and indices. In a year when the stock market crashed due to the coronavirus pandemic, Bitcoin has excelled, spurring debates in the asset’s potential of becoming an alternative source of wealth.

By press time, Bitcoin was trading on exchanges at $13,910 according to data from CoinMarketCap. At the end of October, Bitcoin hit a yearly high of $14,000 on its 12th birthday.