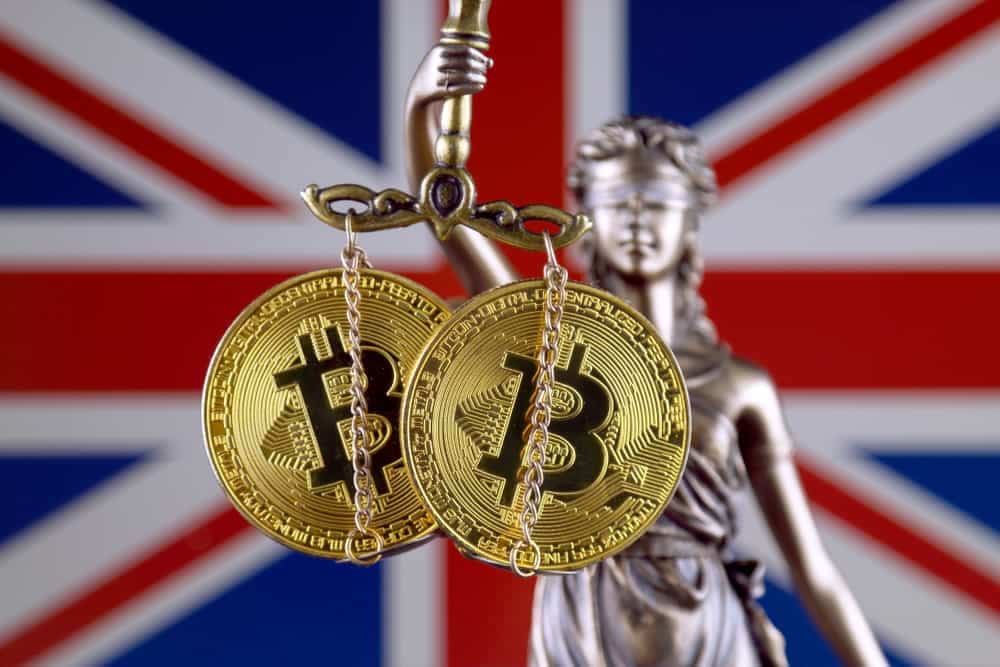 A recent poll has indicated that cryptocurrency is gaining in popularity in the United Kingdom, with a quarter of individuals believing that digital assets are the “future of finance.”

According to a survey of 2,000 persons, 25% of those questioned believe crypto will be the future of finance even if they don’t understand the technology at the moment, as per research commissioned by StarkWare Industries in the Express.

Those between the ages of 18 and 24 are the most enthusiastic supporters of cryptocurrency, with 58% of those in this age bracket having previously invested. More than two-thirds of those surveyed had no regrets about their choice, and 68% believed their investments had resulted in a profit.

Bitcoin, Ethereum and Dogecoin were the most familiar currencies among those polled. More than half (55%) of those who do not wish to invest in cryptocurrency mention fear of losing money as their primary reason for not doing so.

Indeed, in the UK, crypto investment fraud has continued to increase dramatically, with a total of 9,458 incidents recorded in 2021, representing a 64% increase over the previous year.

Meanwhile, sources claim that the United Kingdom will announce its cryptocurrency regulatory plans in the coming weeks.

The British Finance Minister, Rishi Sunak, is set to make an announcement in the coming weeks regarding a new regulatory system for cryptocurrencies, according to sources who told CNBC.

The United Kingdom government will shortly announce proposals to regulate the cryptocurrency industry, with a particular emphasis on a rapidly expanding form of token known as stablecoins.

Although the proposals are still in the early stages of development, the sources revealed they are likely to be beneficial to the industry, offering legal certainty for a sector that has so far remained mostly unregulated.

Apparently, Treasury officials have shown a desire to learn about and comprehend the intricacies of the cryptocurrency market and so-called stablecoins, digital assets whose value is derived from existing currencies such as the United States dollar.