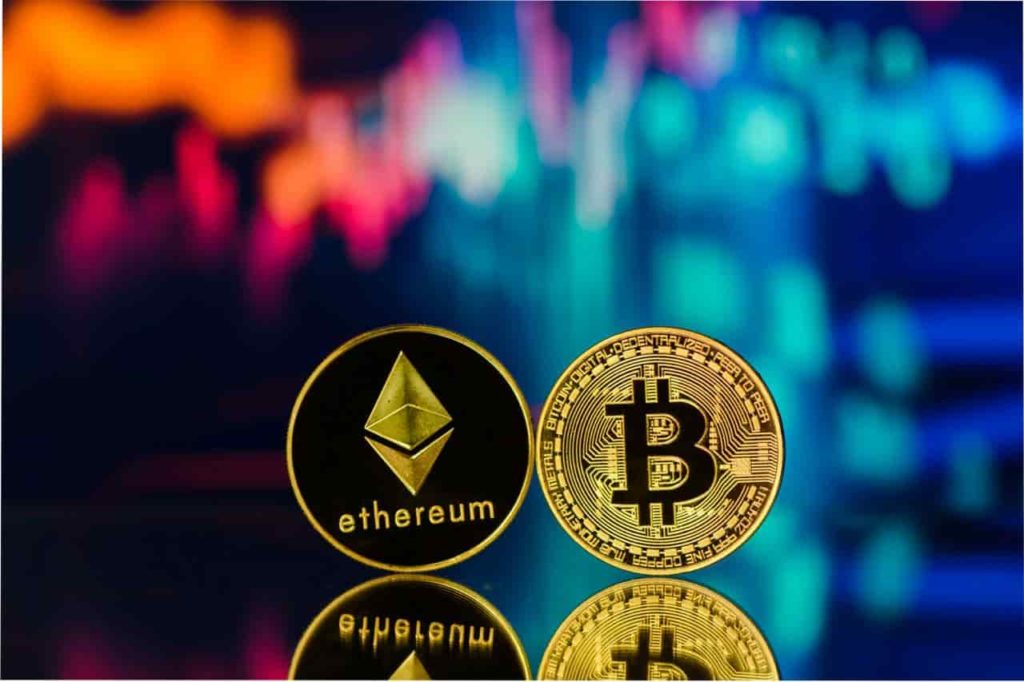 Corresponding with the general uncertainty and volatility in the cryptocurrency sector, the volumes of the Bitcoin (BTC) and Ethereum (ETH) futures contracts are recording their lowest levels in nearly two years, data shows.

As it happens, the aggregate volume of BTC and ETH futures contracts on the Chicago Mercantile Exchange (CME) fell by 20.7% in August 2022, dropping to $28.9 billion, according to a report published by the crypto market analytics platform CryptoCompare on September 20.

As the report specifies:

Furthermore, the report notes, “this is the lowest volume recorded for the exchange since December 2020.”

What led to the decline?

The report states that the decline in the BTC futures volume, which is the lowest since November 2020, was the result of the combination of the falling markets’ price actions and the 22.7% decrease in the number of Bitcoin futures contract trading on the exchange, which dropped to 182,000 – its lowest figure in four months.

At the same time, the number of Ethereum futures contract trading on the CME dropped 31.4%, to 106,000 in August, as the Merge narrative failed to make an impact on the ETH futures volume on the CME. The exchange announced the launch of Ethereum options contracts on September 12.

Elsewhere, in August, Ethereum futures trading volume reached a three-month high in the anticipation of the Merge, standing at roughly $28 billion on August 8, with all-time high interest spreading across July and August, and the largest volume of $46 billion witnessed on July 18 and July 28.

Meanwhile, the CME Group-backed Euro-pegged Bitcoin and Ethereum futures trading started on August 29, with the goal to provide institutional investors with exposure to digital assets, while hedging it, as Finbold reported.

Earlier in September, the Bitcoin-denominated open interest (OI) in perpetual futures hit a 4-month high of $3.9 billion on Binance, a level previously recorded on June 6, 2022, when it hit $3.89 billion.