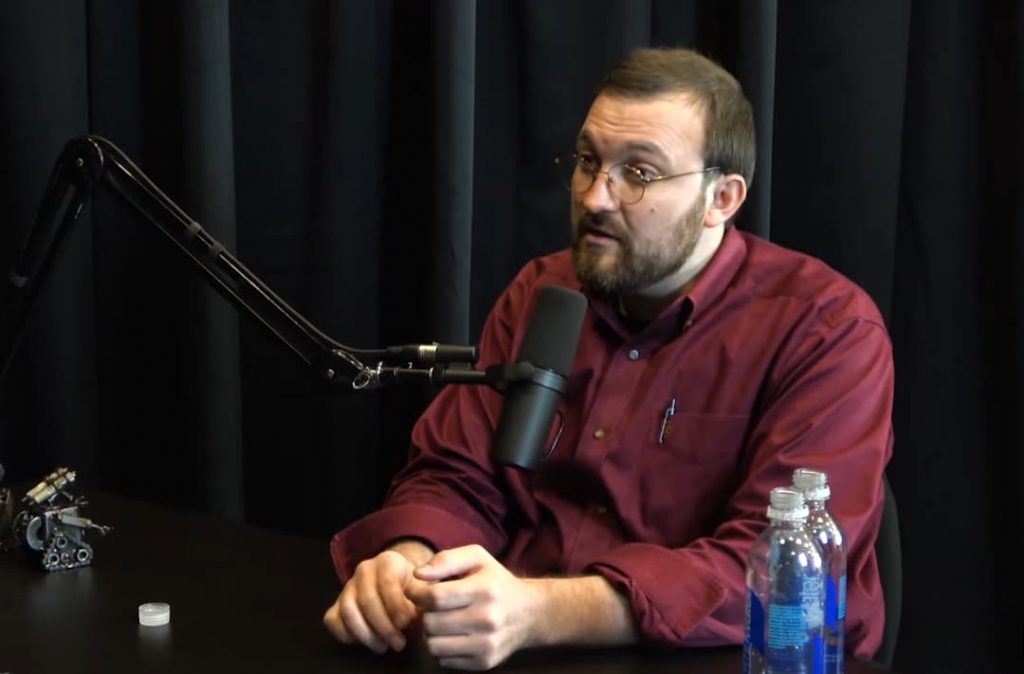 According to Hoskinson, as a third-generation cryptocurrency, dogecoin needs an overhaul similar to other assets like Solana.

Hoskinson’s sentiments are in line with his May advice to Musk on how to make DOGE better. In a Twitter video, the ethereum co-founder stated that dogecoin needs a system similar to bitcoin.

Hoskinson argues that if DOGE adopts the structure of bitcoin, it will produce about 10,000 transactions per second.

In May, Musk had called on the cryptocurrency community to share ideas on how to improve dogecoin. The Tesla founder also revealed that he is working with DOGE developers to improve the network.

Following the coin’s rise, concerns were raised over its sustainability, considering it lacks a real-world use case. Hoskinson states that dogecoin’s lack of utility highlights how the coin significantly differs from bitcoin.

He said that bitcoin’s status reflects the asset’s years of research and development by the anonymous founder Satoshi Nakamoto.

Hoskinson also warned that with dogecoin wealth concentrated in a few wallets, the cryptocurrency risks fading out if this group decides to sell. However, he believes that the impact will be significant on most retail investors who have pumped money into the asset.

Furthermore, Hoskinson also shared his willingness alongside the Cardano team to work with dogecoin in the future.

Notably, Musk has been at the center of dogecoin’s 2021 rally, with a bull run resulting in several millionaire investors. Our previous research indicates that as of May 4, 2021, about 2,866 dogecoin wallets each had a value of at least $1 million. The figure represented a growth of 116% from April 23 when 1,321 wallets had doge with the value of at least $1 million.

In recent weeks, Musk has made attempts to promote DOGE as utility crypto. He recently announced his rocket company SpaceX will use the crypto for a mission to the moon.

Related video: How to improve Dogecoin: A note to Elon Musk | Charles Hoskinson and Lex Fridman