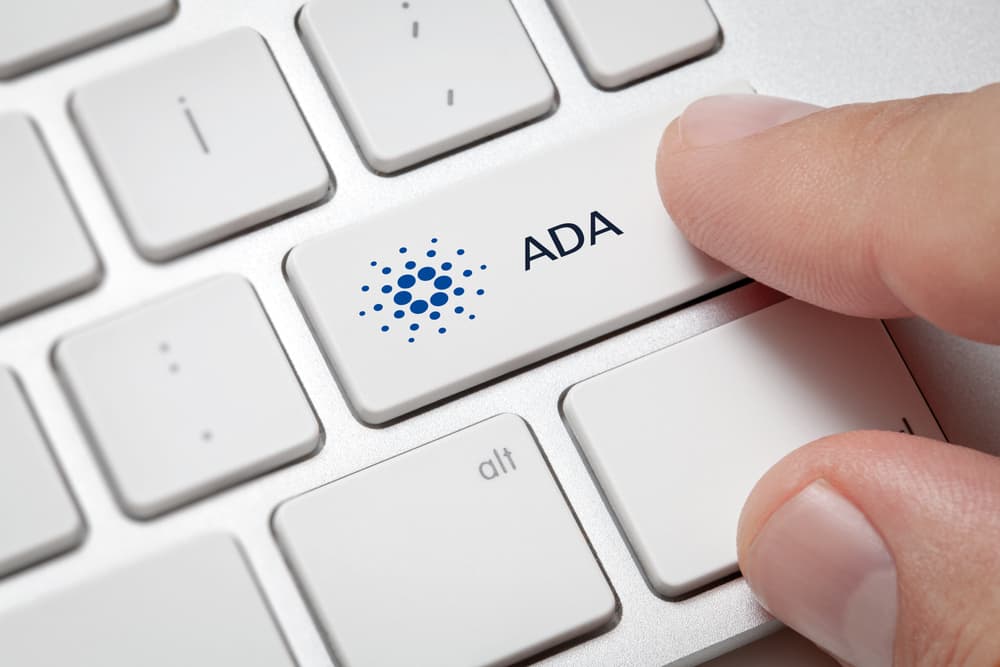 Within 90 days ending June 22, ADA was the third most phished crypto project recording 191 attacks, according to data shared with Finbold by VPN provider Atlas VPN.

Blockchain ranks top with 662 attacks, while Luno is second at 277. Poloniex and Magic Eden rank in the fourth and fifth spot with 72 and 67 attacks, respectively. Other notable phishing schemes targeted crypto exchange Binance, which recorded 59 incidents, and peer-to-peer trading platform Paxful with nine cases.

Amid the growing number of crypto attacks, the amount lost in different scams hit $329 million in the first quarter of 2022, with projections indicating the figure will likely surge. Since last year, victims have lost over $1 billion in different cryptocurrencies to scams.

As the crypto sector grows, scammers are taking advantage of the lack of knowledge among most consumers to steal their money. Additionally, the absence of clear regulations is driving scammers to defraud victims.

Cardano appears to be among the favorable crypto project appealing to scammers as the platform records increased use cases in its quest to replace established networks like Ethereum.

Last year, Cardano founder Charles Hoskinson warned that scams related to the platform are likely to keep soaring, powered by ADA’s rally. Interestingly, the scams have accelerated in 2022 despite the crypto market experiencing a massive correction.

One notable Cardano scam emerged in May after a downloadable phishing app widely circulated on social media platforms. The malicious app posed as a giveaway promo platform, and victims who downloaded it lost their personal information related to their ADA wallet.

To stay safe, investors are advised to keenly check the crypto project website, spelling and grammar mistakes, and if the website is secure with an SSL certificate.