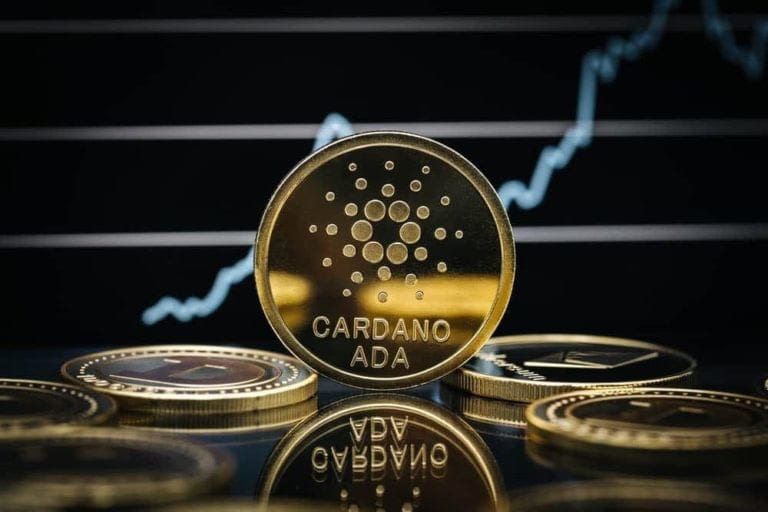 With the Vasil hardfork just around the corner, the Cardano (ADA) price has seen an enormous increase in value on Monday, June 6.

Indeed, in just the last 24 hours, Cardano’s price has climbed 13.24% above a crucial resistance level at $0.60,, making it the biggest gainer on the day out of the top 100 cryptocurrencies by market capitalization, according to CoinMarketCap data.

Big money appears to be rotating out of Ethereum (ETH) and Solana (SOL) into ADA. Notably, the rate of re-allocation favors Cardano, faster in percentage and absolute terms than any other chain, according to data from a recent CoinShares survey.

“The survey highlights increasing allocations to Polkadot, Cardano and XRP at the expense of Ethereum.”

In light of the recent demand for the coin, it goes in tandem with predictions from over 24,000 cryptocurrency enthusiasts from the CoinMarketCap crypto community who predicted that Cardano could hit above $1 by the end of June.

Whether the digital asset can reach this level remains to be seen; however, given that the Vasil hardfork update is slated to be completed this month and the fact that statistics suggest ADA’s price surges before a hardfork event investors will be keeping a close check on whether to buy Cardano or not.