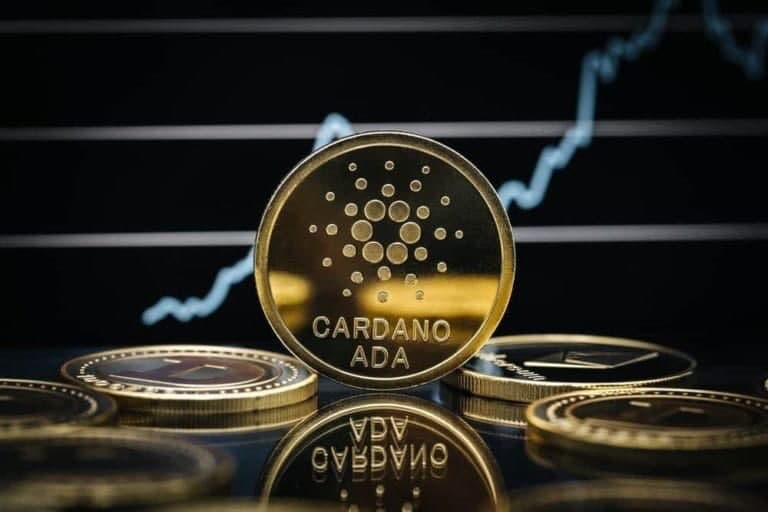 Cardano (ADA) has been on an upward trajectory in recent weeks, with its price growing in sync with the number of projects that have been added to the blockchain.

In 2022, Cardano has been witnessing greater institutional demand, as shown by the fact that the amount of on-chain transactions above $100,000 has surged by more than fifty times so far this year, according to data published on March 29 by on-chain analytics platform IntoTheBlock.

In particular, the platform highlighted that on March 28, a little more than 69 billion ADA were transferred, accounting for 99% of the overall on-chain volume.

“Cardano is experiencing increasing institutional demand. The volume of on-chain transactions >$100k has increased by 50x just in 2022”

The latest data from Finbold shows that Cardano’s price climbs before hard forks, which may have spurred many cryptocurrency traders to speculate on whether ADA would see another significant rally before its Vasil hard fork in June 2022, fueling its recent price surge.

Preceding the change in attitude toward Cardano, the cryptocurrency had been creating its seventh consecutive monthly red candle, until a surge in the number of investors buying Cardano caused the market to adjust its perspective.