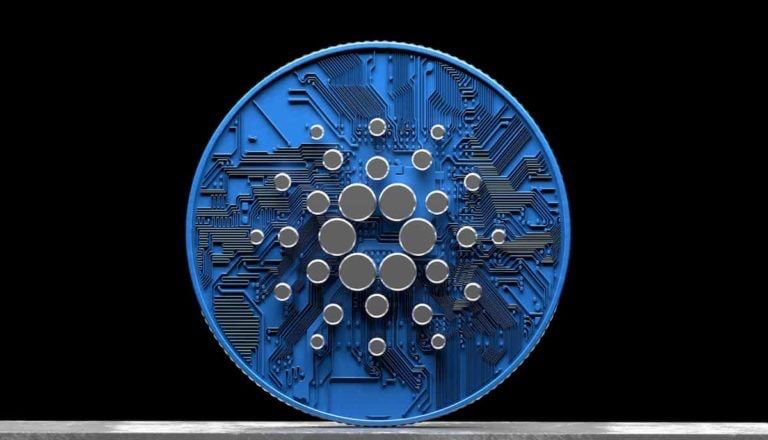 As its weekly upward march continues, Cardano (ADA) has scheduled a hardfork for the summer of 2022, with an aim of growing the Cardano protocol and significantly increasing its transaction throughput, and with it, volume and liquidity.

Named after a Bulgarian mathematician Vasil Dabov, who was also a Cardano community member, the Vasil hardfork is set for June 2022 and will introduce what is called diffusion pipelining, the company’s founder Charles Hoskinson tweeted on March 22.

Cardano’s researcher Matthias Fitzi explained the concept in a post published on the company’s blog on March 21.

In the post, Fitzi said that “the recent enabling of smart contracts on Cardano has led to a significant increase in user activity,” as well as the growth of “average transaction sizes.”

“To keep up with this elevated demand, the system’s current transaction throughput must be increased,” he added.

What will the upgrade accomplish?

The most obvious way to achieve this, in Fitzi’s words, was to increase the block-size limit to fit more transactions per block, with the block size already being expanded by 25% in 2022 and more expansions coming up.

However, in order for the block production rate to remain at the current level, there are limitations to how large a block can be securely maintained by a ledger-consensus protocol.

Diffusion pipelining solves this problem by improving the consensus layer and increasing the budget to facilitate faster block propagation and validation times. This way, it allows larger blocks, and with it, increased transaction throughput while leaving the consensus rules unchanged.

“It promises to substantially increase throughput while being achievable by minimally invasive changes to the system, and is thus an excellent candidate for implementation in the short term,” Mr. Fitzi added.

Steady Cardano price growth ahead of the hardfork

Elsewhere, Finbold earlier reported on a major inflow into Cardano’s newly created staking pools, amounting to around 1.5 billion ADA, which is more than $1.4 billion. Such a large amount potentially indicates an increased interest coming from larger market players and corporations.

Cardano is also seeing significant gains over the seven-day period. At press time, its price stood at $0.98, which is 22.5% more than seven days before, when it traded at $0.80.

The market capitalization of the cryptocurrency, which is currently the eighth-largest in this aspect, was $32.82 billion at the time of publication, according to CoinMarketCap data.