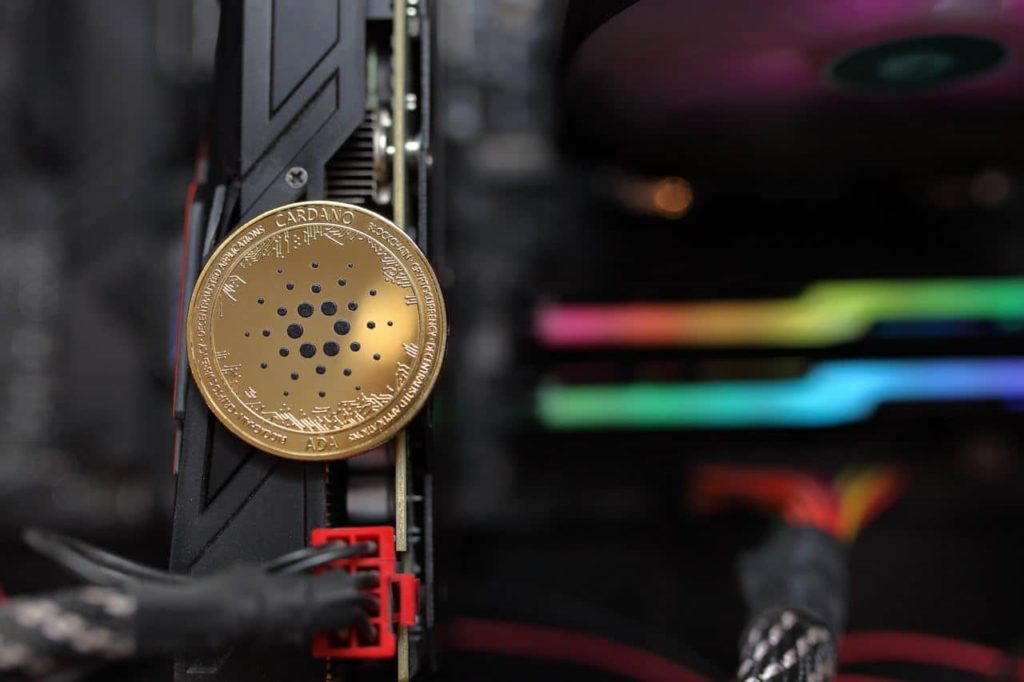 As the cryptocurrency industry anticipates the deployment of the Cardano (ADA) Vasil hardfork that is now expected to take place at the end of July, the ecosystem’s developer Input Output (IOHK) is putting the finishing touches to prepare the grounds.

Indeed, the team has submitted an updated proposal to hardfork the Cardano testnet and commence the countdown for the Vasil mainnet upgrade, as well as achieved “good chain density to proceed safely,” Input Output said in a series of tweets published on June 28.

Specifically, the team explained that the chain density was accomplished thanks to more than 75% of testnet blocks being created by the new Vasil node (1.35.0).

Hard work on the hardfork

Furthermore, the developer firm expressed its gratitude to the entire Cardano community for the continued support, as well as all the Cardano stake pool operators (SPOs) “who continue to support the testnet, and their coordinated effort to ready the network for the Vasil HFC event.”

The team was referring to the Hard Fork Combinator (HFC), which “is part of a series of upgrades and network optimizations expected in the current development phase,” as described on the Cardano feed. It “is part of the eleven planned scaling proposals to be implemented in 2022,” the article adds.

“Once the changes have taken effect after the start of epoch 215 at 20:20 UTC on 3 July, the Cardano testnet will start to enjoy the new Vasil enhancements and capabilities that we’ll soon see on mainnet.”

Input Output also reminded their followers that the Vasil improvements guarantee “higher throughput through diffusion pipelining to a better developer experience via much improved script performance & efficiency (plus lower costs),” adding that “it is Cardano’s biggest and best upgrade to date.”

“It is also the most complex program of work we’ve undertaken. And the whole community is involved. As shared previously, our prime concern is ensuring we manage this upgrade in a way that is safe and secure.”

At the same time, “the community has requested a minimum period of 4 weeks to allow SPOs, devs & exchanges the time they need to test and upgrade before hard forking the Cardano mainnet.

Finally, the team concludes that: “once everyone is comfortable & ready, we’ll go through the same process to upgrade the mainnet to Vasil.”

Meanwhile, the price of Cardano’s cryptocurrency ADA at press time stood at $0.4693, which is a 4.59% loss on the day, but a 1.10% increase across the previous seven days, according to CoinMarketCap data.