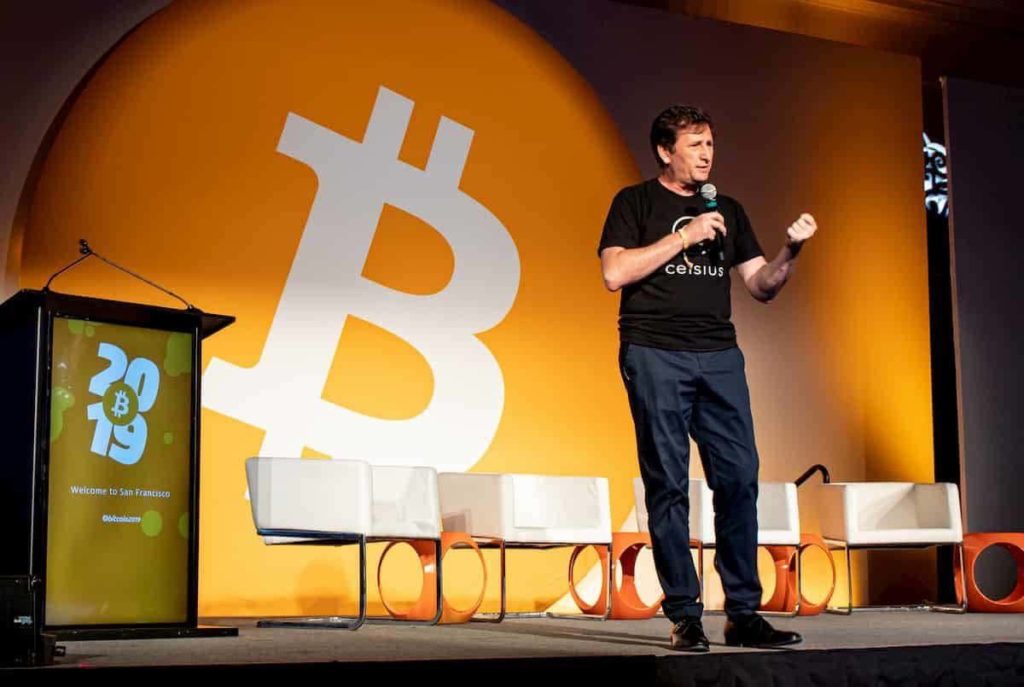 The circumstances surrounding the collapse of crypto lender Celsius continue to take a new twist after the firm accused a former manager of overseeing the loss of millions of dollars.

The now bankrupt lender has alleged that the former money manager, identified as Jason Stone and his company KeyFi Inc. misrepresented his investing abilities to the company and either lost or stole the money in question, Celsius said in a lawsuit filed on August 23.

According to the lawsuit, the defendant, who joined the company in 2020, expressed incompetence after allegedly giving false information about his ability to navigate the investment market.

“Stone falsely represented himself as a pioneer and expert in coin staking and decentralized finance (DeFi) investments. Unfortunately, defendants Stone and KeyFi, Stone’s majority-owned corporate vehicle, proved themselves incapable of deploying coins profitably and appear to have lost thousands of Celsius coins through their gross mismanagement. But the defendants were not just incompetent, they also were thieves,” Celsius said.

The lawsuit notes that the incompetence in investing emerged after Celsius learned that KeyFi was “extraordinarily inept” on matters of crypto investments, alongside a failure to offer protection against price swings. Consequently, the lender asked the manager to hand over any funds under his control.

Furthermore, Celsius accused the defendants of converting the company’s funds into non-fungible tokens (NFTs) and failed to report on the investment. To avoid detection, the lender that has since suspended customer withdrawals stated that KeyFi deployed the now sanctioned Tornado Cash crypto mixer.

The Celsius lawsuit comes after Stone sued the lender accusing the company of orchestrating fraud and cheated him out of potentially hundreds of millions of dollars in payment.

“As alleged by KeyFi in the complaint it filed last month, the compensation that KeyFi received (including in the form of NFTs) was expressly authorized by Celsius’s CEO Alexander Mashinsky,” said Kyle Roche, an attorney for Stone.

Celsius accused of operating as a Ponzi scheme

As per Finbold’s previous report, Stone, through his firm KeyFi in a lawsuit, claimed that Celsius was involved in crypto market manipulation and lacked basic accounting measures to protect customer deposits. According to Stone, the company was run like a Ponzi scheme.

This comes after Celsius filed for bankruptcy alongside withholding customer funds citing the effects of the cryptocurrency market crash.