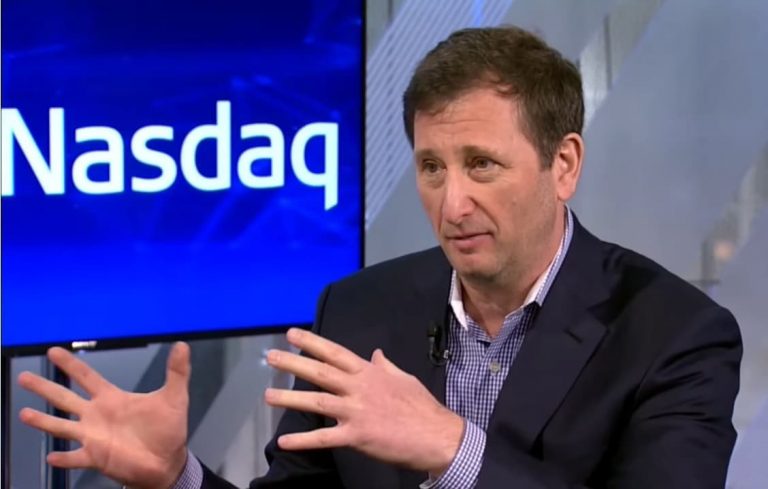 Alex Mashinsky, CEO of cryptocurrency lending platform Celsius Network, has maintained that Bitcoin might hit a new high of around $140,000 before April 15th, 2022.

Speaking to Kitco News, Mashinsky noted that the price might go as high as $160,000 sparking a selling environment as investors aim to cash in.

However, the executive projected that the selling pressure would trigger a drop around the second quarter of next year, consequently leading to a correction that might end up at $80,000.

His sentiment came as Bitcoin plunged below the $50,000 mark as the entire market continued to experience volatility.  By press time, the asset was trading at $47,300 dropping over 16% in the last 24 hours.

At the same time, the drop comes just days after the asset underwent the Taproot upgrade. Notably, the market expected Bitcoin to surge in value following the network upgrade which introduced several improvements to the protocol, including enhanced user privacy.

However, Mashinsky believes that Bitcoin’s surge in value is not dependant on technological upgrades.

On Ethereum, the executive indicated that the ongoing network development would likely keep propelling the second-ranked cryptocurrency to top $5,000 in a few months.

Furthermore, he acknowledges that Ethereum is growing faster because the ETH2.0 upgrade is locking up more assets. Consequently, the upgrade results in a shrinking of the supply faster than on the Bitcoin network.

Related video: This is when Bitcoin will hit $140k according to Alex Mashinsky, CEO of Celsius