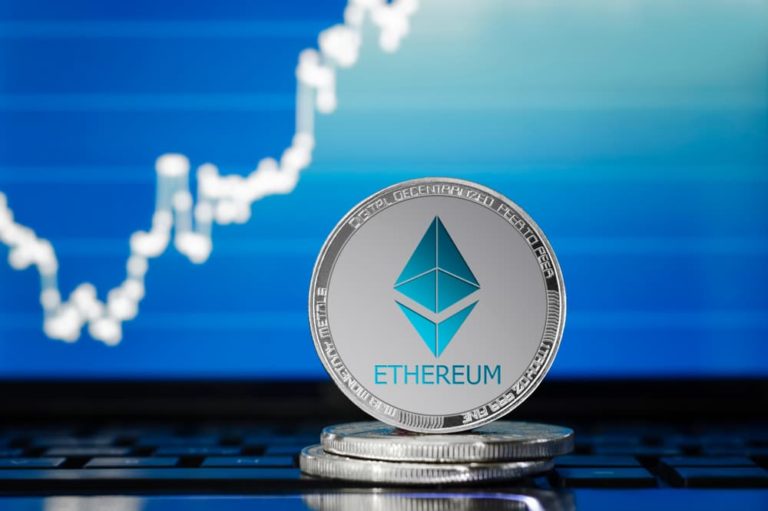 Ethereum (ETH), the second-largest cryptocurrency in the world in terms of market capitalization, hit a new all-time high of $4,400 on Friday, October 29, 2021.

This is noteworthy given that the decentralized asset returned over $4,000 on Thursday, and the price of ETH has lately sustained a bullish run. After plunging to about $1,780 on July 21, the cryptocurrency has now increased by roughly 147 %.

It’s worth mentioning that the overall market value of Ethereum was $335.8 on September 29, indicating that the network has experienced an inflow of more than $170 billion in the last month, with the market capitalization now standing at $506.4 billion on October 29.

Currently, ETH is now changing hands at $4,352, up 5% in the last 24 hours and up 5.17% during the previous seven days, thus continuing its performance relative to Bitcoin, according to CoinMarketCap.com statistics.

The recent performance of Ethereum has led to prominent trading analyst Michael van de Poppe’s considers that Ethereum will go to $10,000 this cycle, whereas certified technical analyst CryptoBirb sees more like $20,000.

Additionally, the expert analysts point to continued growth in demand for Ether in the future, assuring that the cryptocurrency’s optimistic prognosis continues until Q4 2021 and maybe even beyond that date. In the Ethereum blockchain, the domains of decentralized finance (DeFi) and non-fungible tokens (NFTs) are two of the fastest-growing, and their use is also a significant contributor to the platform’s development.

The recent Ethereum 2.0 Altair Beacon Chain upgrade was also a success, with 98.7 percent of the nodes having been updated at the time of the launch. Altair’s successful Beacon Chain update was widely seen as a significant step forward in the development of Ethereum 2.0, which would eventually transition to a proof-of-stake consensus mechanism and be integrated into the Ethereum mainnet.

Meanwhile, as part of the London Hard Fork in July, a deflationary burning mechanism was added to the asset as part of the network’s fee structure, as well as other substantial alterations.