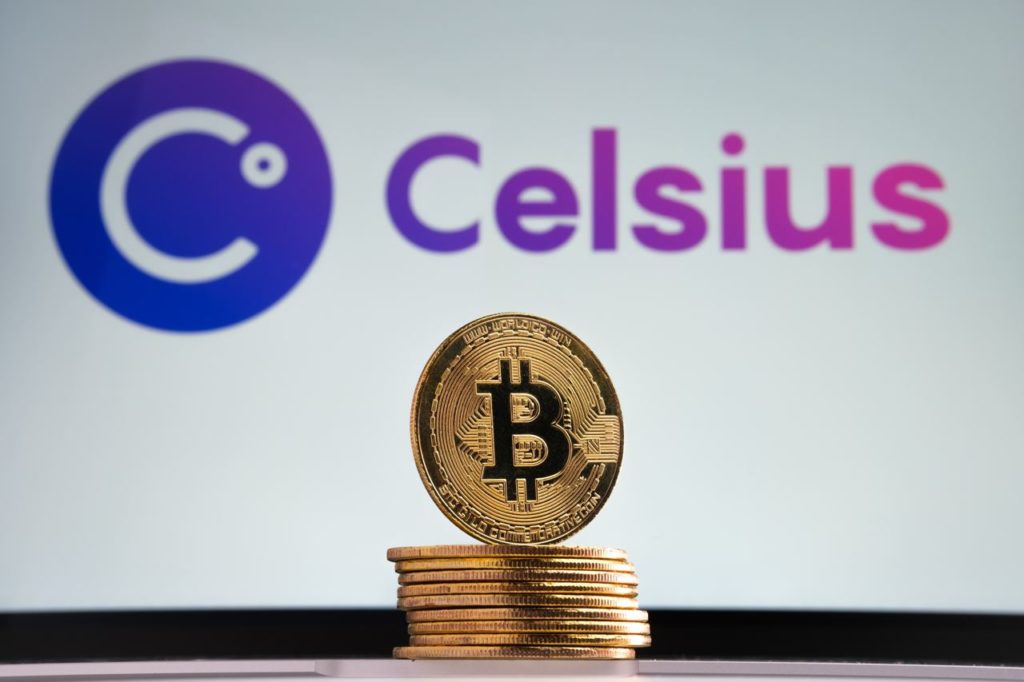 Troubled cryptocurrency lending firm Celsius Network LLC, which made headlines after stopping its half a million users from withdrawing their money due to the crypto market crisis, has now fully paid off its loan on MakerDAO.

Indeed, Celsius, which has also faced concerns over the sustainability of its business due to liquidity pressures, has repaid the remaining $41.23 million of its loan on Maker in the Maker protocol’s stablecoin DAI on July 7, Defi Explore on-chain data shows.

In response, Maker released 21,962.63 wrapped Bitcoins (WBTC), currently worth around $459 million, which Celsius pledged as collateral for the loan, effectively erasing the platform’s debt on MakerDAO.

As a reminder, Celsius paused all withdrawals and transfers between accounts on its platform due to “extreme market conditions,” as the company stated in a blog post on June 13, adding more pressure on the crypto industry. As of press time, user funds still remain locked.

Afterward, Finbold reported on the company adding more Bitcoin (BTC) as collateral in order to lower the price at which its position was to be liquidated, facing risks of bankruptcy if the price of Bitcoin was to drop below $16.852.

In early July, Celsius said it was actively working on solutions to “preserve and protect assets,” including “pursuing strategic transactions” and “restructuring its liabilities,” among other possible options.

Meanwhile, investor documents from 2021, reviewed by the reporters from Wall Street Journal, have revealed that Celsius carried far more risk than a traditional bank, despite being marketed as less risky than a bank and boasting better returns.

As things stand, Celsius’s CEL token currently trades at $0.8326, which is a loss of 7.87% on the day but still represents a significant 38.86% increase across the previous week, as CoinMarketCap data shows.