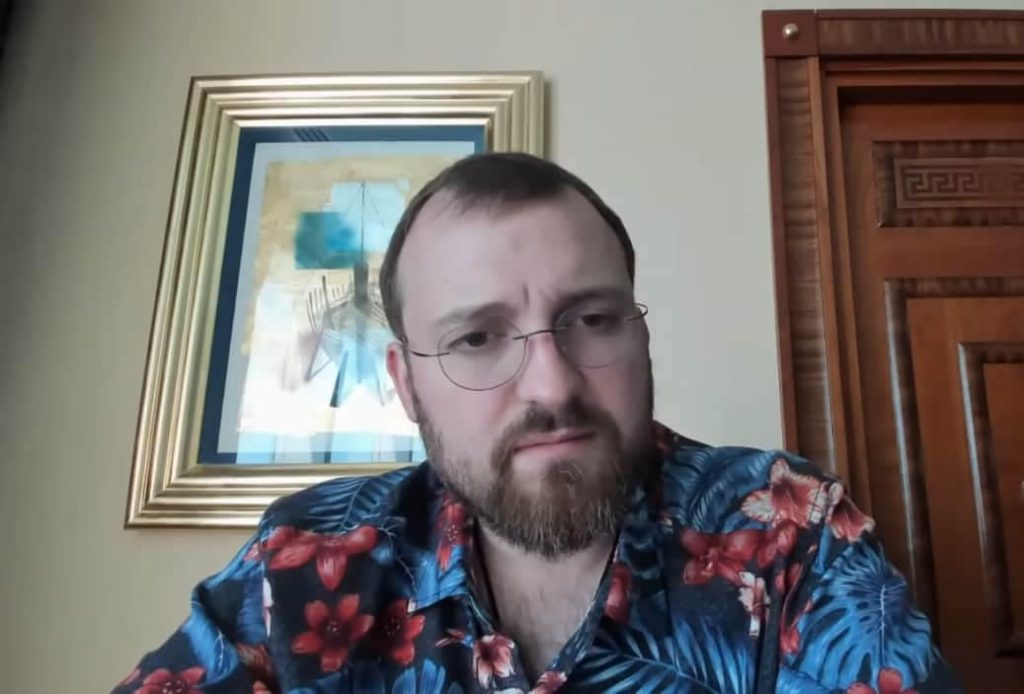 The cryptocurrency market continues to suffer drops as more money continues to outflow from its market capitalization as the bearish mood among traders and investors takes impact, with several of the significant assets falling dramatically over the past week.

Creator and founder of Cardano (ADA) Charles Hoskinson expressed his opinion in a YouTube live stream on May 11 on the present status of the cryptocurrency space and larger markets in general as bearish pressure continues to stay aggressive as a result of inflation, rate hikes, and rising living costs among other factors.

The ADA founder also emphasized the impact this has on the global economy since institutions seem to be toying with people’s money. At the same time, the war in Ukraine severely affects economies en masse.

“The institutional people have already chosen their fate. They’re playing musical chairs with a global economy that will collapse. It cannot sustain itself if something like a conflict a war can break the globe.”

The bogeyman of the day is used to justify inflation

Furthermore, Hoskinson noted that as long as those same institutions and governments continue to use the issue of the day like the Ukraine war, Covid, and so on to justify inflation or recession when they cannot be intellectually honest that printing trillions of dollars each year out of thin air is not going to have repercussions, they are not being truthful.

It’s worth mentioning that he highlighted the state of the deteriorating environment; meanwhile, living standards are going down despite the fact that technology social progress, and education are improving.

“The point of cryptocurrencies and blockchain technology has always been a different option than the dystopian future that’s being offered to us where we own nothing and we’ll be happy. The point is we get our freedom back our liberty back that is what we are seeking.”

In concluding positive remarks, the ADA creator said that he intended to keep working and see his platform continue to develop significantly, with a growing ecosystem that is being built and Vasil Hard Fork expected for a June release.

Watch the video: Hoskinson says the global economy ‘will collapse’ as it ‘cannot sustain itself’