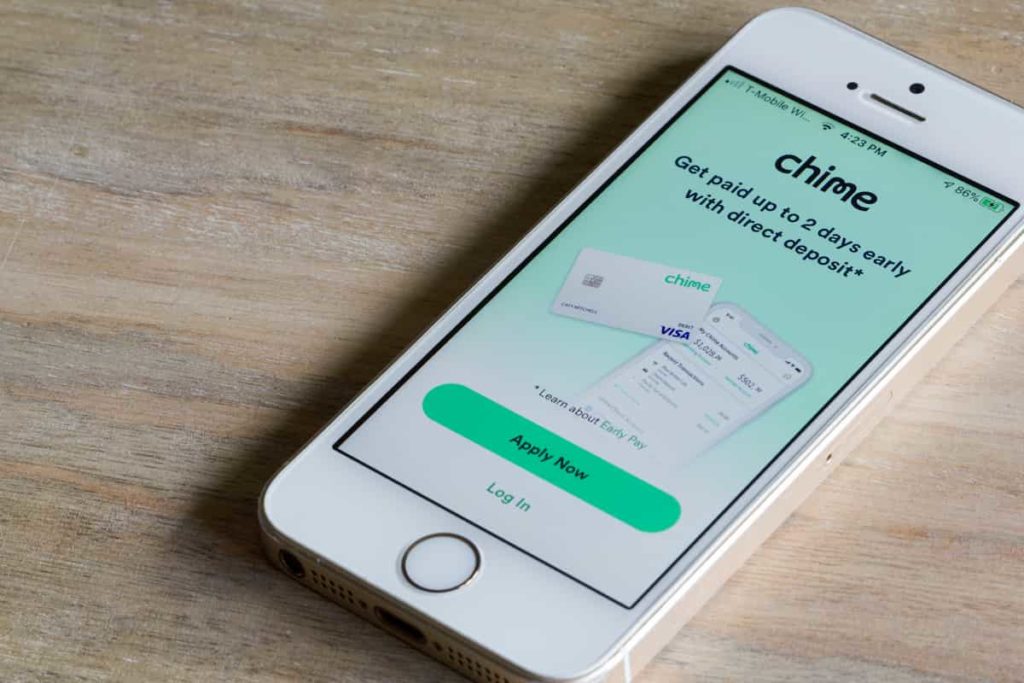 The United States digital banking market is picking up as it moves to compete with other regions like Europe. However, several players in the U.S. appear to be more established, recording a significant number of installs.

According to data acquired by Finbold, Chime was the most downloaded digital-first banking app in the U.S. in the first half of 2021, with 6.4 million new installs. Current ranks second at 2.7 million installs, followed by Varo at 1.95 million while Step with 1.94 million installs ranks in the fourth spot. Albert occupies the fifth slot with 1.9 million.

Chime’s and other American digital bank’s significant record of installs compared to foreign rivals can be attributed to the bank’s relationship with the federal government.

Additionally, the number of installs comes at a period most U.S. challenger banks laid the foundation for growth. For example, Varo has applied for a national banking charter. Other banks are already in the process of getting their charters, having presented the necessary documentation with the regulators.

The charters position the banks to offer a more extensive suite of products, like credit cards and loans. In general, the ability to offer unique and valuable features is among the key pointers giving the banks a competitive advantage.

Notably, the challenger bank market in the United States is still gaining traction, and it’s been growing steadily. However, foreign entrants into the market appear to be struggling among local entities. This is an indication of growing competition in the sector.

Overall, the digital banking sector is a key beneficiary of the coronavirus pandemic. The pandemic resulted in a shift to digital products amid authorities’ move to discourage people from using cash.

The rising users of the U.S. challenger banks have also been based on the wave of innovative technology disrupting the traditional banking systems. The innovation has enabled the banks to focus on delivering personalized banking services that are reinventing customer service.

Moving forward, the growth in digital banks customers will mainly be driven by improved customer experience that will support the digital banking market growth.