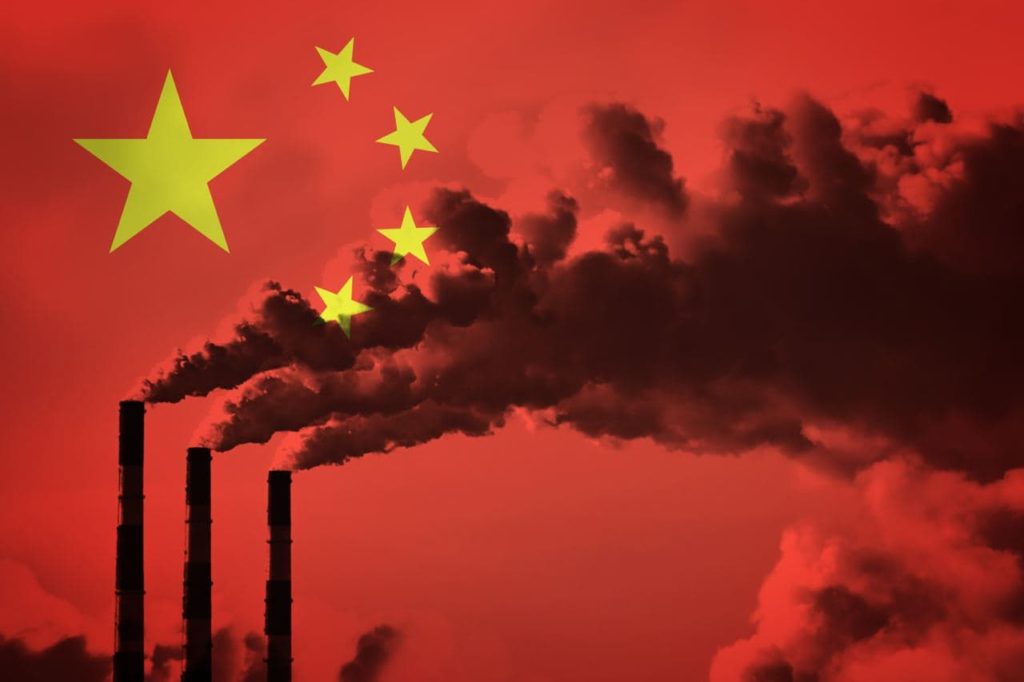 China is the world’s biggest emitter of greenhouse gasses and a premier driver of global warming. This realization has had China’s president Xi pledge to be carbon neutral by 2060, yet, most affluent regions in China have doubled down on investments and usage of fossil fuels.

Guangdong, Zhejiang, and Shanghai have invested heavily in the development of low-carbon technologies and renewables, but also in fossil fuel projects, especially gas, according to a South China Morning Post report, on August 22.

Due to issues with youth unemployment and the real estate market crisis, slow growth in China is pushing authorities to use smokestack industries to boost economic output.

The push in coal power usage has the nonprofit Global Energy Monitor worried. They estimate that as of July 2022, China permitted the building of 258 coal-power stations. Once completed, they would generate 290 gigawatts of power, more than 60% of the world’s total capacity under development.

It seems that coal and gas are the only ways for governments and provinces to avoid power shortages, as China’s power grid prevents surplus energy from being transported across the regions due to power grid inefficiencies.

On the other hand, China’s current operating solar power plant capacity accounts for half of the global total, so stockpiling gas and coal could be an insurance policy for the government.

However, building up coal-powered plants will reduce the focus on fixing problems with the electricity grid and also give the government a convenient excuse to ramp up fossil fuel utilization in the future.

Skyrocketing energy prices across the globe, particularly in Europe, could also be one of the reasons China is shoring up its fossil fuel capacities.

However, more investments in coal-powered plants could translate into fewer investments in green energy and a steeper climb towards the zero-emission summit.