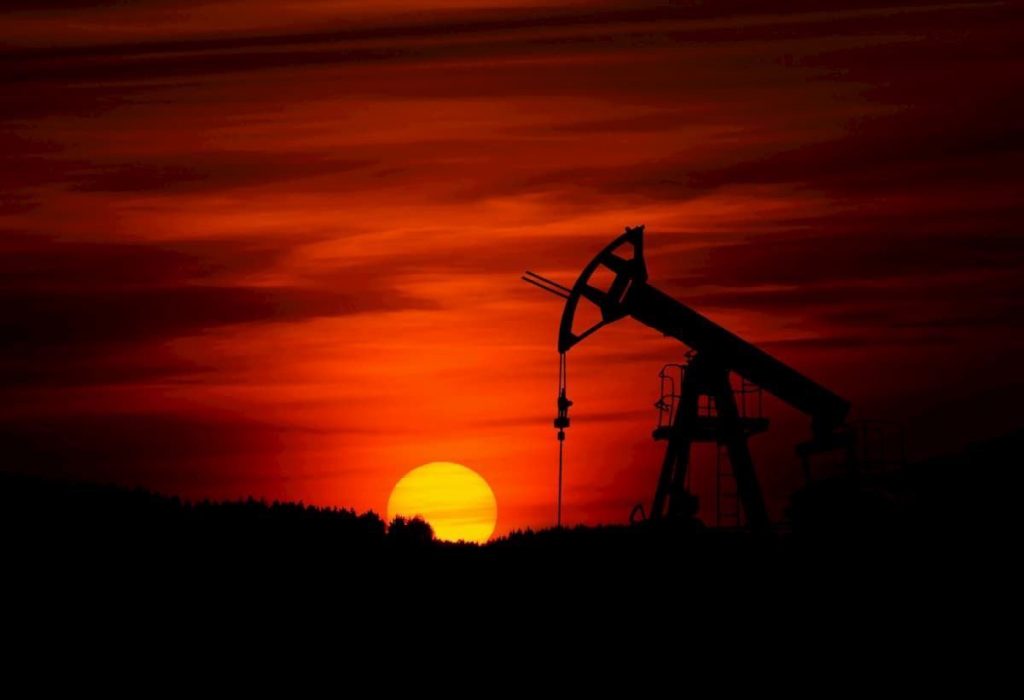 Deep discounts did not garner new buyers from China state-run companies as they are currently honoring only existing contracts with Russia. Instead, Beijing is calling for caution in light of the existing and new sanctions imposed on Russia as a response to their aggression on Ukraine.

Asia’s largest refiners Sinopec, CNOOC, PetroChina, and Sinochem have all avoided trading fresh Russian cargoes for May loadings, as per people who are knowledgeable about the matter but are staying anonymous due to the sensitivity of the subject, according to a Reuters report.

At this time, no comments can be obtained from the listed Asian refiners.

No open support for Moscow

Chinese state-owned companies are wary of the global situation and do not want to be seen as openly supporting Russia by buying extra volumes of oil. This new caution comes in the light of Washington banning Russian oil last month and the European Union hitting Russian exporters Rosneft and Gazprom with sanctions.

China and Russia have been inching closer even announcing a “no limits” partnership in February, and China refused to condemn Russia’s actions in Ukraine.

Nonetheless, Brent crude futures have stabilized after the U.S. and their allies announced that they are planning to release their strategic reserves of oil to ease the pressure on the markets.

First compliance, then the rest

Concerns over sanctions have surely given birth to certain smaller refiners flying under the radar to keep the global economies functioning. However, increasing clampdown on Russia could cause inflationary and price shocks the likes of which have been rarely seen.