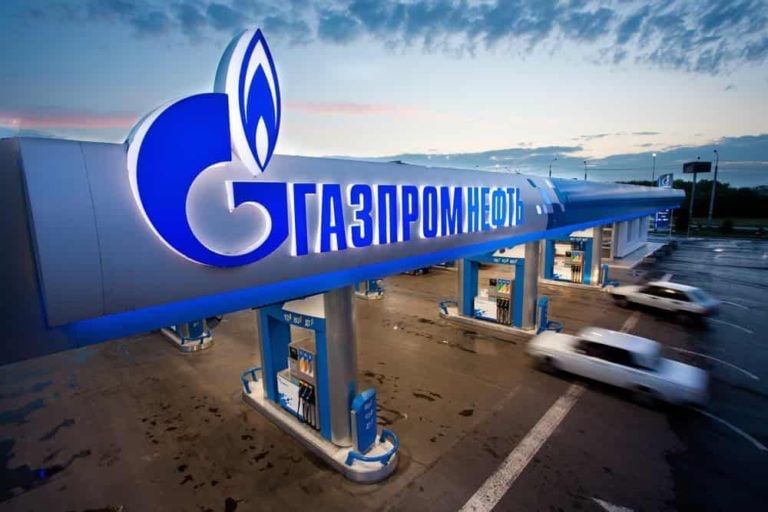 Today, April 5th, the UK subsidiary of Gazprom stated that their future seems more certain after Germany made a move to take over the subsidiary in their own country.

Gazprom UK looks set to rebrand and move away from the Russian brand, as per a Reuters report.

After Russia invaded Ukraine the growth of distrust between EU nations and Russian companies was on the rise. Some companies sought to cut ties with businesses that have relations with Russia. This justifies the move Germany made in relation to the Russian state-run company.

Britain also had an option to take control of the UK subsidiary under a rule called “Supplier of Last Resort” to maintain supply if needed, this would be more expensive and would put customers at the risk of potentially losing their hedged contracts.

EU governments are moving towards trusteeship over Gazprom, a Russian energy giant with major operations in ‘The Old Continent’.

On April 4th, 2022 the German minister of Economy and Climate protection, Robert Habeck, stated that Germany will temporarily take control of the German subsidiary of Gazprom.

This move comes as a response to Gazprom’s statement that they’re withdrawing their business from Germany. Energy regulators will be given the right to dismiss management members and appoint new ones.

“This completely removes with immediate effect any concerns about the viability and future of GM&T and its subsidiaries (including Gazprom Energy) since ultimate control is now held indirectly by the German state and not by PJSC Gazprom,” it said on its website.

The ongoing conflict has caused price shocks across the EU and the globe causing countries to scramble and find solutions to the potential energy crisis that might come as a result of the invasion.

Companies are ending partnerships with their Russian counterparts further putting pressure on consumers and end-users of products ranging from energy to food.

What will become of the former Russian companies in the EU is a process that is still developing and it will be interesting to keep an eye on these developments.