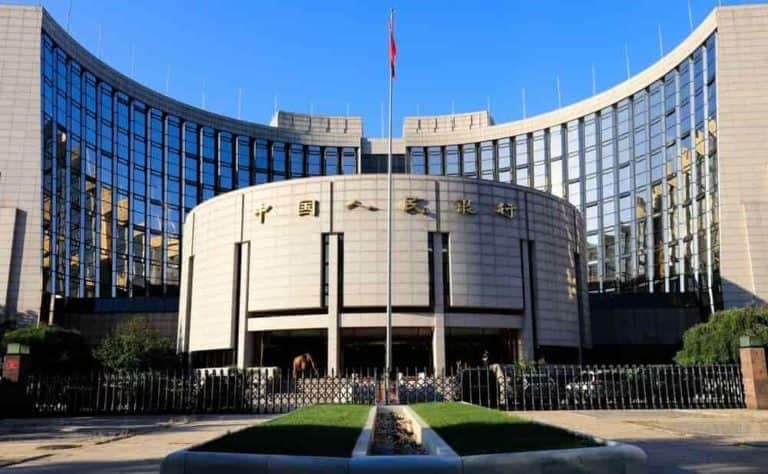 Last year China tightened its grip on cryptocurrency trade and mining, increasing the severity of the prohibition.

On March 3, the People’s Bank of China (PBOPC), the central bank of the Peoples’ Republic of China, announced that it has successfully clamped down on cryptocurrency transactions in recent years.

In what the PBOC called a “comprehensive clean up and rectification of the financial order,” the central bank revealed it had:

“Effectively curbed the hype of virtual currency trading in China, the global share of Bitcoin transactions in China has dropped rapidly from more than 90% to 10%.”

The PBOC cracking down on illegal financial activities

The PBOC said that it is aggressively clamping down on unlawful financial activities such as “unlicensed financing” and “unlicensed driving” and that it is conducting special operations to crack down on illegal fund-raising offenses.

Last year China’s central bank had said that it does not recognize that Bitcoin (BTC) and other cryptocurrencies have actual value despite the surging popularity of digital assets.

Yin Youping, the deputy director of the Financial Consumer Rights Protection Bureau of the People’s Bank of China, said:

“We remind the people once again that virtual currencies such as Bitcoin are not legal tenders and have no actual value support.”

China presses ahead with digital yuan

Since then, China has authorized certain cities and businesses to conduct blockchain application trials, demonstrating Beijing’s commitment to emerging technology.

Consequently, the People’s Bank of China is pressing ahead with the deployment of a digital version of the yuan, the country’s official currency. Notably, China’s central bank rolled out a digital yuan, called e-CNY, during the Olympic Winter Games.

However, since the Chinese central bank will be in control of the currency and will issue it, a central bank digital currency (CBDC) will not be a decentralized cryptocurrency similar to Bitcoin.