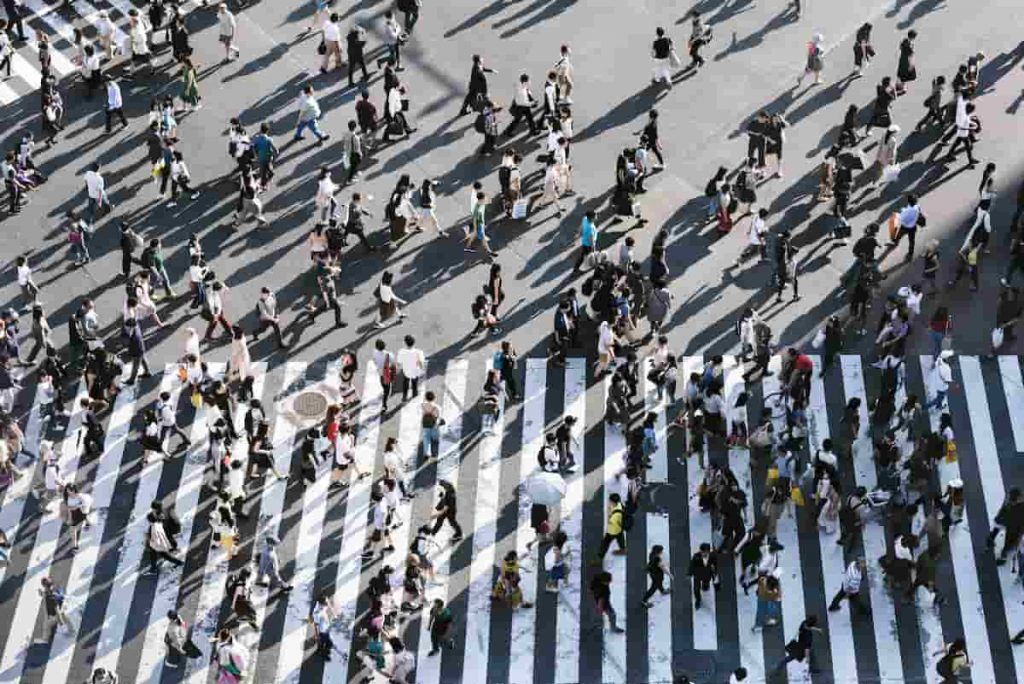 Financial inclusion continues to be elusive for most countries, and leading economic giants are accounting for a significant share of the unbanked population.

Among the top ten most unbanked countries, Morocco ranks top at 71% representing 26.19 million people. Vietnam follows with an unbanked population of 69%, followed by Egypt at 67%. Notably, all the top ten countries have at least half of their population unbanked. The data is provided by British research platform Merchant Machine.

Why China trails the US in unbanked population

Based on China’s economic standing globally, the 20% unbanked population can be considered significant. However, the figure mainly constitutes people who live in rural areas where a majority have no access to essential financial services like bank accounts. In most cases, these regions lack banking branches. Rural households are also less educated with lower income streams. Additionally, the percentage correlates with the country’s 1.4 billion population.

There has been a significant shift towards digital solutions powered by high internet and smartphone penetration in recent years. Furthermore, innovations in the banking sector enable citizens to use services from the comfort of their homes.

Overall, the unbanked population data comes in the wake of the ongoing coronavirus pandemic that resulted in an economic meltdown. The devastation on the economy ushered in the perfect conditions that contribute to growth in the unbanked populations. Amid the pandemic, there were massive job losses, especially in the United States, reducing income streams.

Access to credit has been a critical driver of financial inclusions, and the pandemic has made it difficult for most people. With surging unemployment, financial institutions are wary of people defaulting on credit. In return, banks have tightened requirements for getting credit. Furthermore, decreasing savings have contributed to the unbanked population.

At the same time, the coronavirus pandemic has offered a catalyst for attaining large-scale financial inclusion. FinTech firms, such as Revolut or Wise, are attracting massive interest from people, having gained center stage amid the pandemic. The shift from physicals to online banking coupled with internet penetration will drive financial inclusion.

Worth noting is that lack of access to bank branches does not mean a population can be unbaked. Notably, banking services have moved to smartphones which are penetrating rural areas. However, it is common for people to have a smartphone with no bank account.

The rate of the unbanked population might decrease in the future, especially with the emergence of digital assets. The decentralized nature of cryptocurrencies makes them bypass any control and bring opportunity to users.

Furthermore, with various governments involved in central bank digital currency research, financial inclusion might be addressed. CBDCs will allow people who live in rural areas with no bank branches but access transaction accounts through their mobile phone. Notably, China is leading in rolling out a digital yuan.