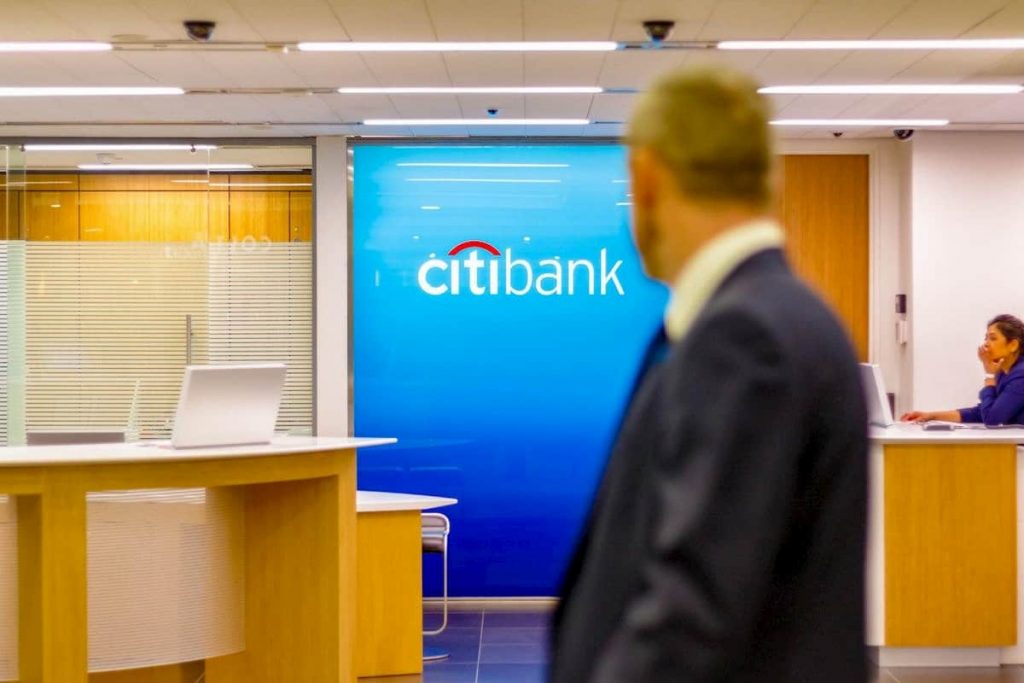 The Federal Reserve today announced that it had found significant ongoing deficiencies at Citigroup, an American multinational investment bank and financial services corporation. In a press statement, the Fed ordered the bank to fix its risk-management systems.

In a Cease and Desist Order to the bank, the Federal Reserve faulted Citigroup for falling short in various aspects of risk management and internal controls. The regulator cited data management, regulatory reporting, and capital planning as some of the concern areas.

The order comes alongside another sanction from the Office of the Comptroller of the Currency. The order requires Citigroup to correct practices singled out by the Board. The bank has agreed to pay $400 million. Additionally, it must seek authorization from the government to sign-off for major acquisitions.

In the order, Citigroup was issued with several deadlines to analyze and report back to the Fed on how it’s fixing the highlighted issues.

The order requires the bank’s board of directors to submit a report detailing how it will hold senior management accountable and how executive compensation will be consistent with risk management objectives with 120 days.

Furthermore, within 45 days, Citigroup’s board of directors needs to submit written progress reports. The reports should detail the form and manner of all actions taken to secure compliance with the order.

The order cast the spotlight on Citigroup senior management on rectifying the issues. According to the Fed order:

The bank will invest $1 billion in rectifying internal systems

In response to the Fed order, Citigroup, which had to agree to the consent orders, stated that it was disappointed for falling short in the regulator’s expectations.

The statement acknowledges some of the measures put in place by the lender to address some of the issues raised. The lender added that it has invested over $1 billion into making structural changes.

“We have thus redoubled our efforts and have made transforming our risk and control environment a strategic priority. We have made this commitment publicly; Michael Corbat and Jane Fraser made a point of addressing it when we announced our CEO transition and our CFO, Mark Mason, described our approach in detail at a recent investor conference”.

The development means that Citigroup will venture into another costly, long investments in its risk infrastructure and controls.

Over the years, Citigroup ha faced questions regarding its core operating systems. The issues became more complex by the many acquisitions made by the lender. Notably, there are concerns over Citibank’s inability to improve the ways it manages data and handles risks.

Following the order, Citigroup’s shares dropped by at least 2%.