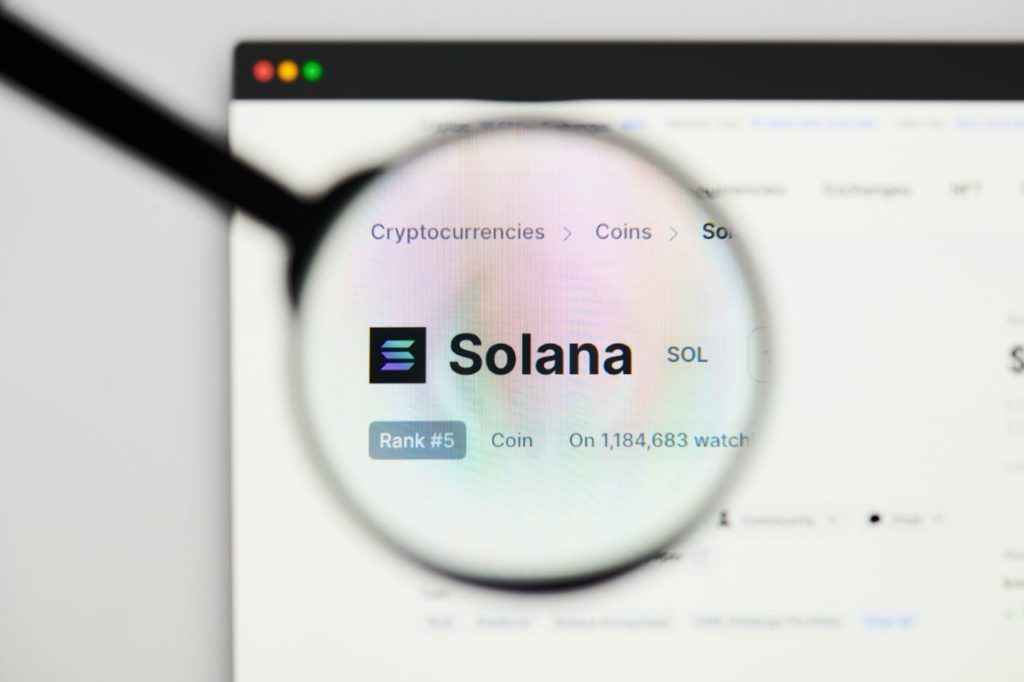 While the cryptocurrency market is still trying to reel from the bearish crisis affecting it in recent weeks, another blow is on the horizon in the form of legal proceedings against one of its major participants – Solana (SOL).

As it happens, whistleblower and class action law firm Berger Montague said it was investigating violations of the federal securities laws on behalf of investors who purchased SOL tokens issued by Solana Labs Inc., according to the firm’s press release published on July 12.

Specifically, the firm said that the blockchain network and crypto operator began issuing and selling its token to investors in the United States on or about March 24, 2020, alleging that it has continued to do so in violation of the law until the present.

Meanwhile, it has also encouraged “anyone with non-public information regarding Solana Labs (…) to confidentially assist Berger Montague’s investigation or take advantage of the SEC Whistleblower program,” under which they may receive rewards of up to 30% of recoveries obtained by the SEC.

Earlier in July, a lawsuit was filed with the United States District Court for the Northern District of California, alleging that Solana Labs and its co-defendants issued and offered SOL tokens to investors without registering them with the U.S. Securities and Exchange Commission (SEC) as required by the federal securities laws.

The lawsuit asserts that throughout the period between March 2020 and the present, Solana Labs and its co-defendants promoted and sold unregistered SOL securities to investors and that these investors have suffered damages as a consequence of the defendants’ omissions and unqualified promises.

Other lawsuits against crypto companies

As a reminder, Solana isn’t the only blockchain company that has found itself in a tight spot due to the regulatory uncertainty over selling crypto assets not registered with the country’s financial authorities.

Indeed, Ripple Labs Inc. has been locked in a high-profile legal battle with the SEC which alleged that the company had sold over $1.3 billion in unregistered XRP tokens between 2013 and December 2020.